Enter PippenFTS, a YouTuber who claims to have made a 1:1 scale version of the Earth in Minecraft for the very first time. It's been made possible through the use of two mods, Terra 1-to-1 and Cubic Chunks. As explained by PippenFTS, Minecraft normally has a height limit of 255m, which would have made full-scale Earth terrain impossible. Using Cubic Chunks "changes the shape of Minecraft chunks to 16x16x16 cube, giving you infinite build depth in both vertical directions".

"With the Cubic Chunks mod breaking Minecraft's vertical limitations, we can now experience the Earth in Minecraft, just as it is, with no downscaling of any kind."

The next stage is applying the Terra 1-1 mod, which takes information from geographical data archives (such as Google Maps) and converts it into Minecraft blocks. The video shows a number of vast landmarks realised in Minecraft, such as Mount Everest, the Grand Canyon, and Half Dome from Yosemite National Park in the US.
Click to expand... 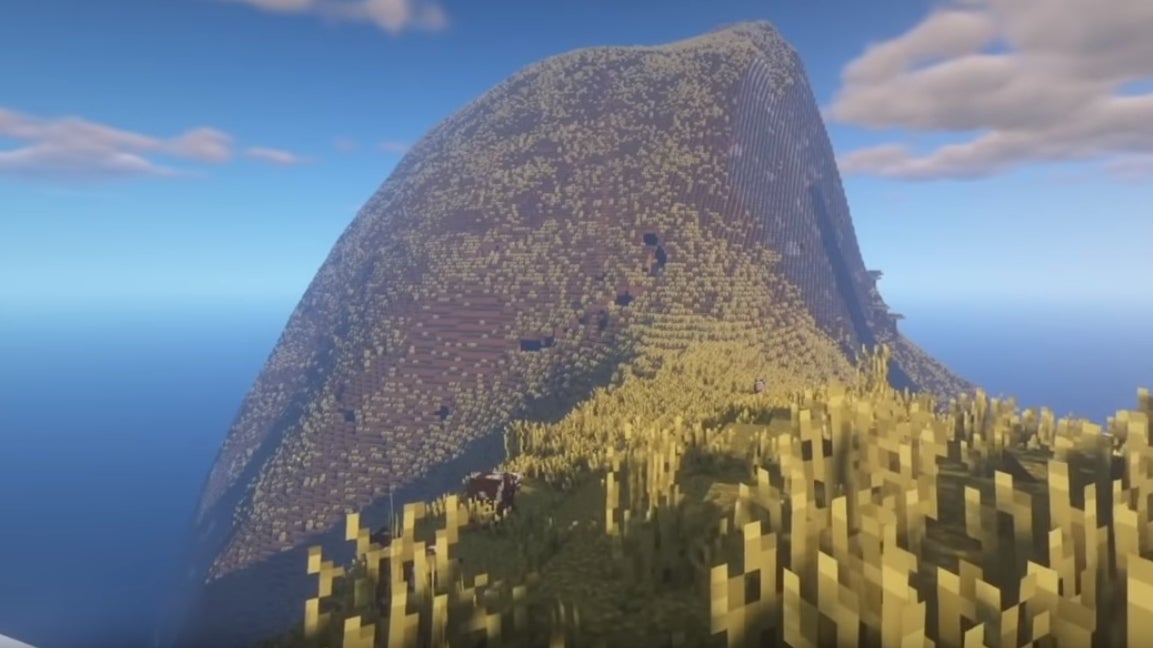 Someone's built the entire Earth in Minecraft - to scale

Seeing as nobody's going outside at the moment, it would be pretty great to have an entire version of Earth to explore …

Join me in the BUILD THE EARTH discord to formulate a strategy to build the entire earth in minecraft.
Click to expand...