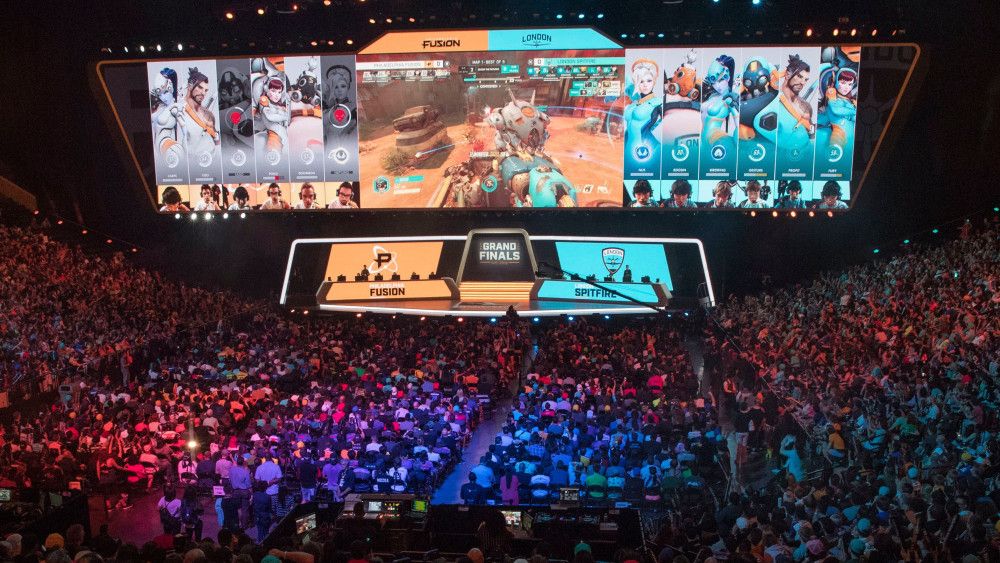 The decision comes after Activision has chosen not to renew their partnership with Twitch and now means that YouTube will be hosting the live broadcasts of the inaugural Call of Duty League season and also Overwatch's 2020 season when that kicks off on February 8th.


​
Though details of the deal haven't been specified, the folks over at SportsBusiness Journal thinks that a similar deal between Activision and Twitch which was struck back in 2018 was worth around $90 million. Google says that Activision Blizzard "turned to Google Cloud because of its highly reliable global footprint, advanced data analytics and artificial intelligence (AI) capabilities, and commitment to open source, creating a platform for building future gaming innovations".

It's a massive deal for YouTube, which has been struggling to compete with streaming industry leaders Twitch and Mixer.

"It's our mission to deliver high-quality competitive entertainment that our fans can follow globally, live or on-demand, and to celebrate our players as the superstars that they are. This partnership will help us deliver on that promise at new levels, by combining our passionate communities of fans and players with YouTube's powerful content platform and exciting history of supporting next-generation entertainment."

"With more than 200 million gamers a day watching more than 50 billion hours of gaming content per year, YouTube provides gamers and their passionate fans with the most popular video gaming platform in the world," added Ryan Wyatt, Head of Gaming, YouTube. "Both the Overwatch League and Call of Duty League are the quintessential examples of world class esports content. As a former Call of Duty esports commentator myself, I couldn't be more excited for Activision Blizzard to choose YouTube as its exclusive home for the digital live streaming of both leagues. This partnership further demonstrates our dedication to having a world-class live streaming product for gaming."
Click to expand...

It seems like YouTube is printing the money a lot with esports. And more and more people seems to be loving the youtube taking over twitch part.

I guess this is youtube's best way to keep people on their service. Can't say I blame them for trying something.
You must log in or register to reply here.