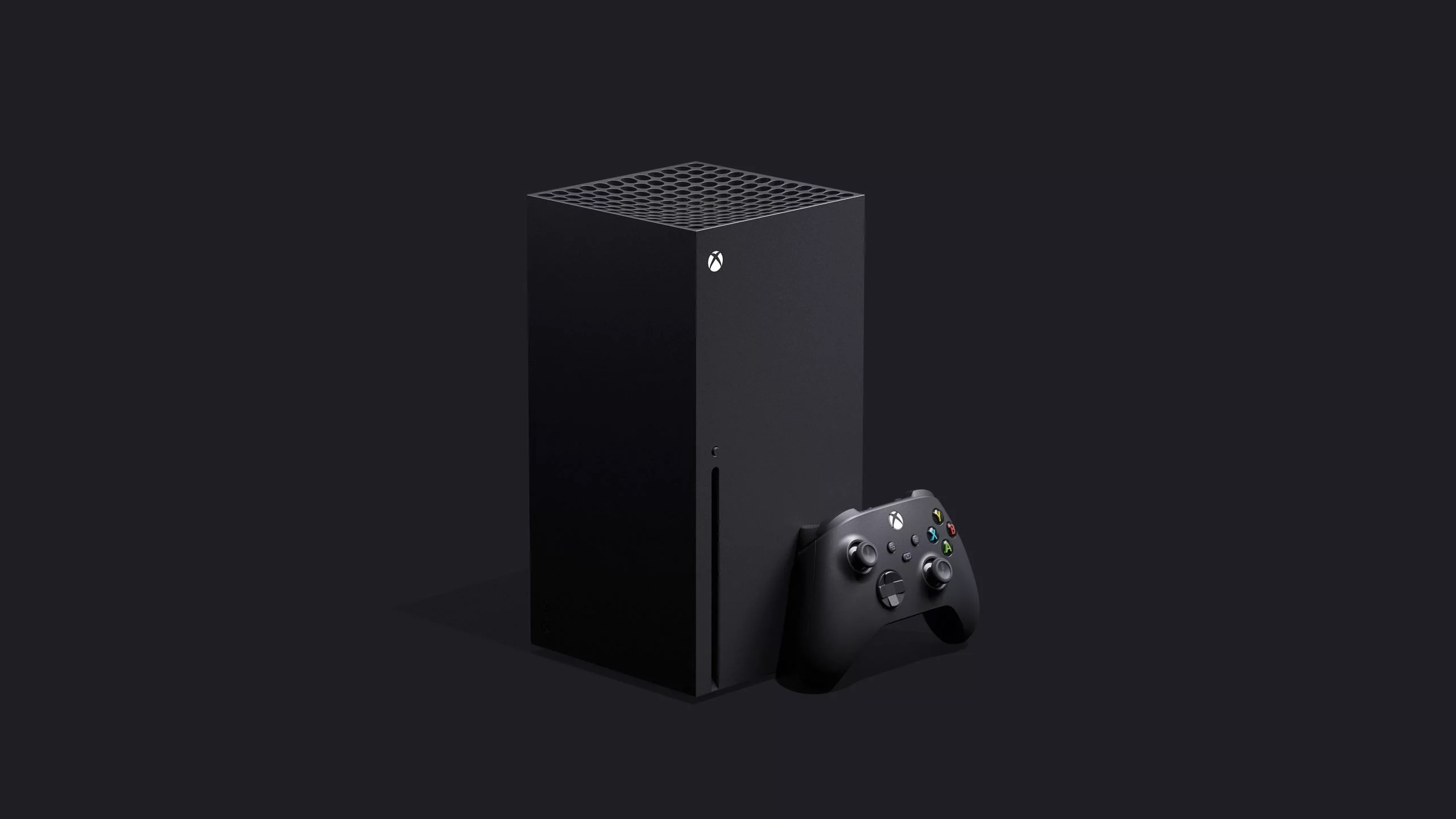 The titles and their descriptions found below are some new titles and some previously announced via Xbox Wire:

12 Minutes (Luis Antonio / Annapurna, 2020): A romantic evening with your wife turns into a violent invasion, as a man breaks into your home, accuses your wife of murder and beats you to death. Only for you to wake up and find yourself stuck in a twelve-minute time loop, doomed to relive the same terror again and again.

Dead Static Drive (Team Fanclub, 2021): Dead Static Drive is about a nightmare roadtrip but it’s also about the extremes of personal circumstance the characters are put in and their emotional reaction to that circumstance. You have to choose who you can trust as you fight the horrors barely concealed underneath everyday domestic life.

Exo One (Future Friends Games, 2020): A strange signal… an alien craft… Exo One is a gravity-defying, interplanetary journey through space and time. Master a truly alien traversal system and move through enigmatic and desolate alien landscapes in ways you’ve never experienced. Use gravity and momentum to reach colossal speeds and exhilarating heights.

Lake (Whitehorn, 2021): It’s 1986 – Meredith Weiss takes a break from her career in the big city to deliver mail in her hometown. How will she experience two weeks in beautiful Providence Oaks, with its iconic lake and quirky community? And what will she do next? It’s up to you.

Last Stop (Annapurna, 2021): A game about secret lives, the ties that bind and how magic can be found in the mundane, Last Stop is a third-person adventure set in present day London, where you play as three separate characters whose worlds collide in the midst of a supernatural crisis.

Mad Streets (Craftshop Arts, 2020): Mad Streets is a quirky, physics based, multiplayer game which focuses on brutal hand to hand combat mixed with comedy and a vibrant art style but more importantly brings something satisfying and brand new to the table, in terms of how character’s physically interact with each other, in ways players haven’t felt before.

Sable (Shedwords / Raw Fury): Join Sable on her gliding, a rite of passage that will take her across vast deserts, through landscapes littered with fallen spaceships. Explore the desert at your own pace on your hoverbike, scale monumental ruins and encounter other nomads in the wilds whilst unearthing mysteries long forgotten.

Shredders (FoamPunch BV / I-Illusions, 2021): Shredders puts you on top of the coolest slopes, freeride spots and snowparks. It aims to recreate the sheer joy of riding down a mountain. Shredders will bring you high-end graphics, next-gen physics and a perfect blend between fun and realism, all in a social context. See you on the slopes in 2021!

Song of Iron (Escape, 2021): Song of Iron is a moody and provoking action adventure. A dive into a dark Nordic world full of mystery and danger. Your journey will take you far across the land of myths toward the home of the gods. Fight your way through man, monster and nature itself to reach the end.

The Artful Escape (Beethoven and Dinosaur / Annapurna, 2020): On the eve of his first performance, Francis Vendetti battles with the legacy of a dead folk legend and the cosmic wanderings of his own imagination. Francis, a teenage guitar prodigy, sets out on a psychedelic, multidimensional journey to inspire his stage persona.

The Ascent (Curve Digital/Neon Giant, 2021): The Ascent is a solo and co-op action RPG set in a cyberpunk world. The mega corporation that owns you and everyone, The Ascent Group, has just collapsed. Can you survive without it? Stop gangs and hostile corporations from taking over and discover what really happened.

The Big Con (Mighty Yell Studios, 2021): Flex your inner teenager in The Big Con, an adventure game where you hustle across the country as a teen trying to save your family video store. In classic 90s con movie style, you’ll get to persuade and pilfer your way to greatness using a whack of potential grifts.

The Falconeer (Wired Productions/Tomas Sala, 2020): The Falconeer is an open-world air combat game, featuring frenetic aerial dogfights and deep exploration of the mysterious open-world of The Great Ursee. Generations of poisonous decisions and treason swirl in the deep, as factions clash in a fight to preserve the past or flee its terrible consequences.

Tunic (Finji/Andrew Shouldice): Tunic is an action adventure game about a small fox in a big world, who must explore the countryside, fight monsters, and discover secrets. Crafted to evoke feelings of classic action adventure games, Tunic will challenge the player with unique items, skillful combat techniques, and arcane mysteries as our hero forges their way through an intriguing new world.

Unexplored 2: The Wayfarer’s Legacy (Big Sugar, 2021): Unexplored 2 is an action-RPG that aims to capture the same sense of adventure and wonder as a tabletop RPG. Full of beautiful landscapes and hidden marvels, magical creatures and dangerous foes, mythical weapons, and historic items, Unexplored 2 uses advanced content generation to give every player their own world, story, and challenges to discover.

I was really impressed by the presentation. Microsoft is looking to have a ton of games ready to go at or near the release of their console.

I was 100% ready to only buy a PS5 this time around and maybe look at getting an Xbox Series X way down the road - like a few years from now. But I am thinking I need them both now. This is going to be an expensive holiday season:

PS5 and Xbox for us
PS5 for my nieces and nephews
Games for all of them (except for Game Pass, thank you Microsoft)
The usual array of gifts for other friends and family

What do you think of The Medium?

Take a wild guess as to what that trailer reminded me of.
You must log in or register to reply here.