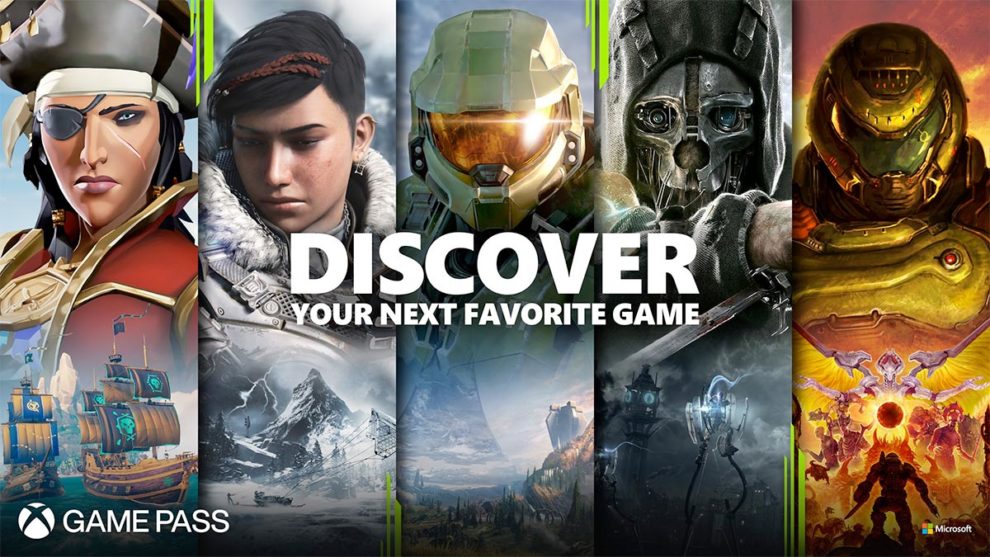 Xbox continues to grow its first-party games, and with the recent acquisition of Bethesda, it now has a total of 23 development studios. During a presentation about the future of gaming at Microsoft, Head of Xbox Game Studios, Matt Booty, has revealed that Xbox is looking to release first-party games every quarter.

We want to get to a point of releasing a new game every quarter. You know games take up to four or five years to make, and the reality is that not every project we start will make it to launch.
Click to expand...

Booty continued to explain Microsoft’s acquisition strategy, and suggested it isn’t done yet, as the number of studios will continue to grow.

We are committed to building a diverse collection of studios that deliver a predictable pipeline of high quality games. We’re committed to creating games that generate excitement, anticipation, and engagement with our fans.

With two dozen studios making games across a variety of genres, we know that a thriving entertainment service needs a consistent and exciting flow of new content. So our portfolio will continue to grow as our service grows.
Click to expand...