With the Xbox Series X and next-gen just months away, speculation about the capabilities of next-gen systems is heating up. As always, the proof is in the gaming, and we may not have to wait much longer to see what the Xbox Series X is truly capable of.

The sheer volume of technical wizardry, both from Microsoft's engineers and the game developers themselves, cannot possibly be understated. To that end, the raw specs of the Xbox Series X only tell part of the story, of course. We have new APIs, new developer tools, new graphics features, and various other improvements worth taking into consideration.

To get a better understanding of what that means for game developers and architects, we spoke to Microsoft and various third-party game devs to get their thoughts on what next-gen truly means for Xbox fans, and what aspects of the Xbox Series X are most exciting.
Click to expand...

I can already see potential uses for it in games like The Long Dark, where we would be able to simulate physically accurate weather and wind by sending some rays into the world and then having the audio and physics change dynamically based on where the snow is accumulating or melting. These sorts of things are going to allow some really immersive experiences that weren't easily achievable before.
Click to expand... 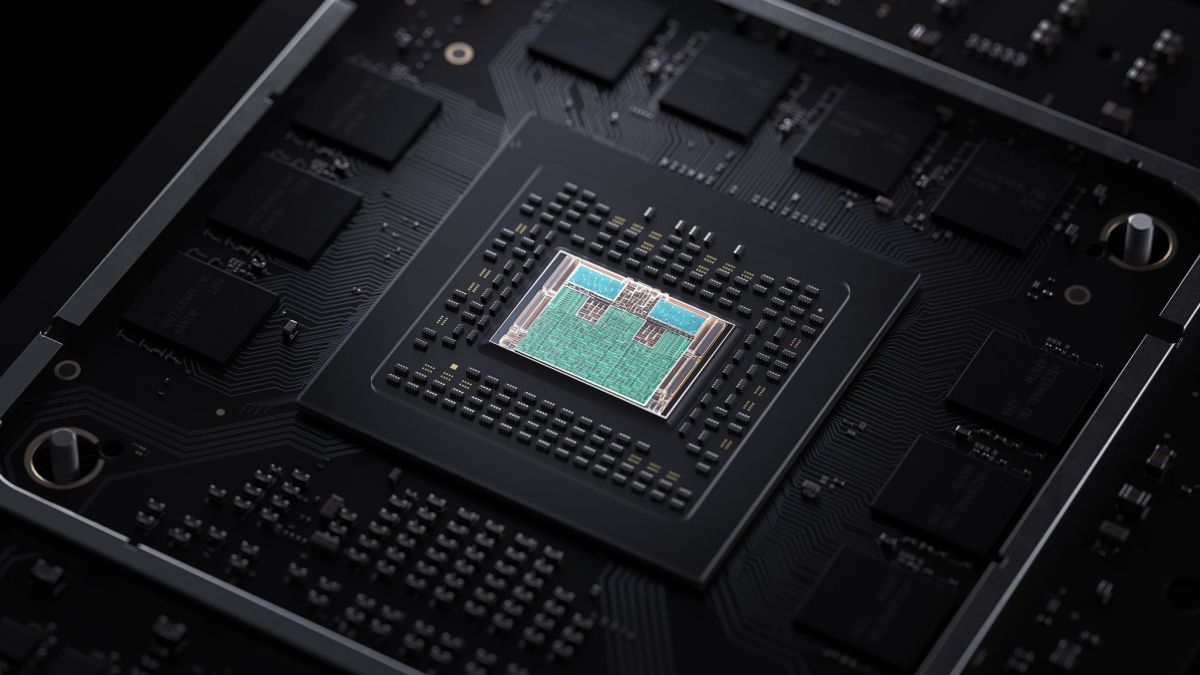 Xbox Series X: What do game developers say about next-gen? We asked several for their thoughts.

The Xbox Series X is upon us. But what do game developers think of this next-gen beast? We spoke to several to find out their thoughts.

The Witcher 3: Wild Hunt will be released on Next Gen consoles in December 22

Discussion What do you think of the backrooms and all the games it's spawning recently in 2022?