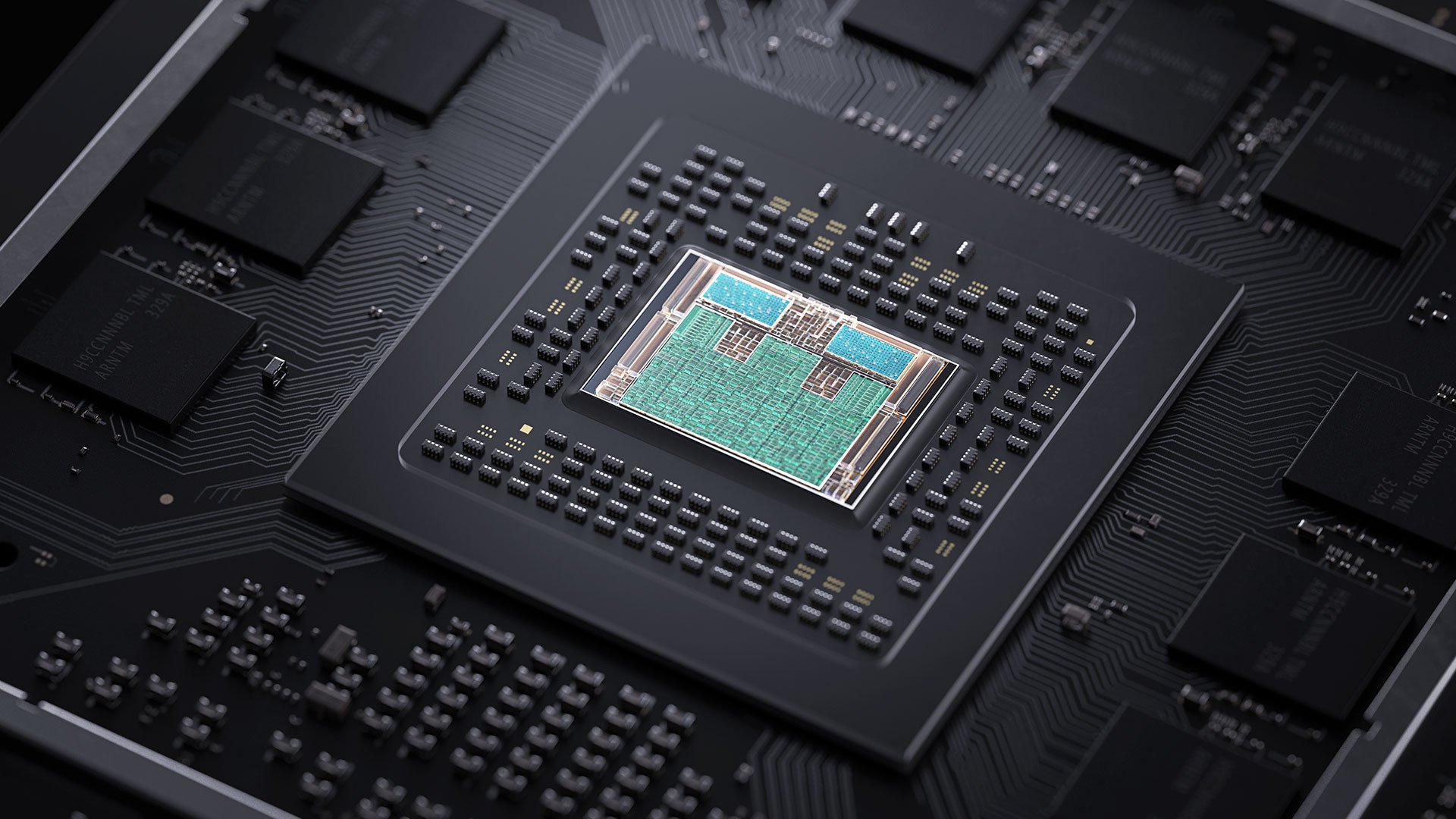 The next-gen console produces 12 teraflops of power and the 6 CPU cores are speedy at 3.6Ghz with hyper-threading enabled. When hyper-threading is off, the cores can operate at 3.8GHz.

12 TFLOPs was our goal from the very beginning. We wanted a minimum doubling of performance over Xbox One X to support our 4K60 and 120 targets. And we wanted that doubling to apply uniformly to all games.
Click to expand...

Below, you'll find the Xbox Series X full specifications, in comparison to Xbox One X and Xbox One S.

Some nice specs, though I feel it needs more than 1 TB and the limited extra storage isn't really pleasing.
You must log in or register to reply here.

Has the back of the Xbox Series X been leaked?
Feb 3, 2020 by MaxGreebo