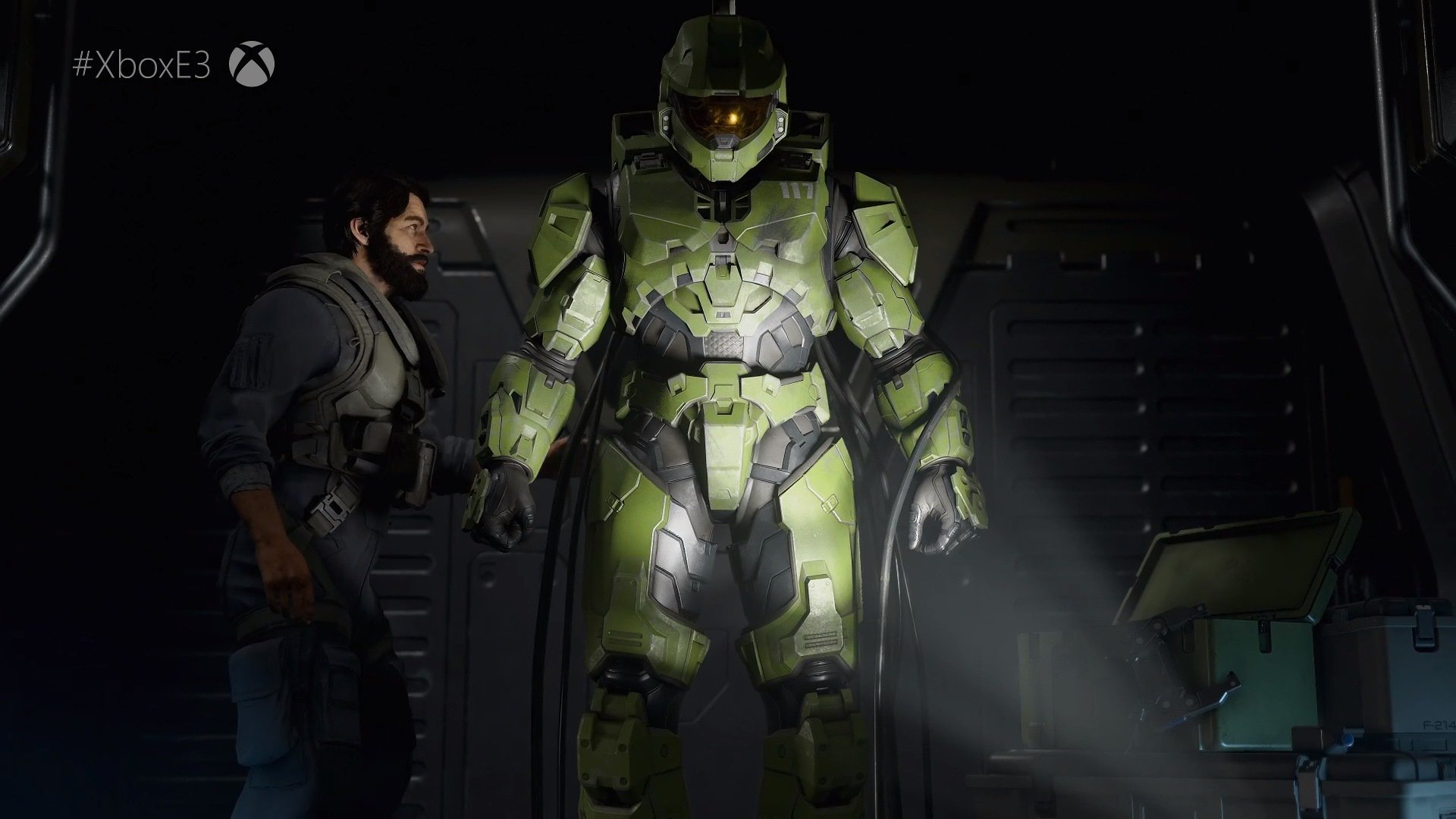 VCG’s sources also tell the publication that The Coalition studio will reveal its first title during the event, leading fans to believe it to be a Perfect Dark reboot in the same style as Crystal Dynamics’ Tomb Raider. There’s also speculation that a new Fable title from Playground Games will be showcased at the event.

The report is also backed by VentureBeat’s Jeff Grubb, who stated on Twitter that he’d been told the first-party event would take place sometime during the week of July 20.

Another report suggests that the company will finally unveil the Xbox Series S in a separate August event.

Microsoft has yet to confirm the report but we’ll keep you updated as we learn more.
Click to expand...