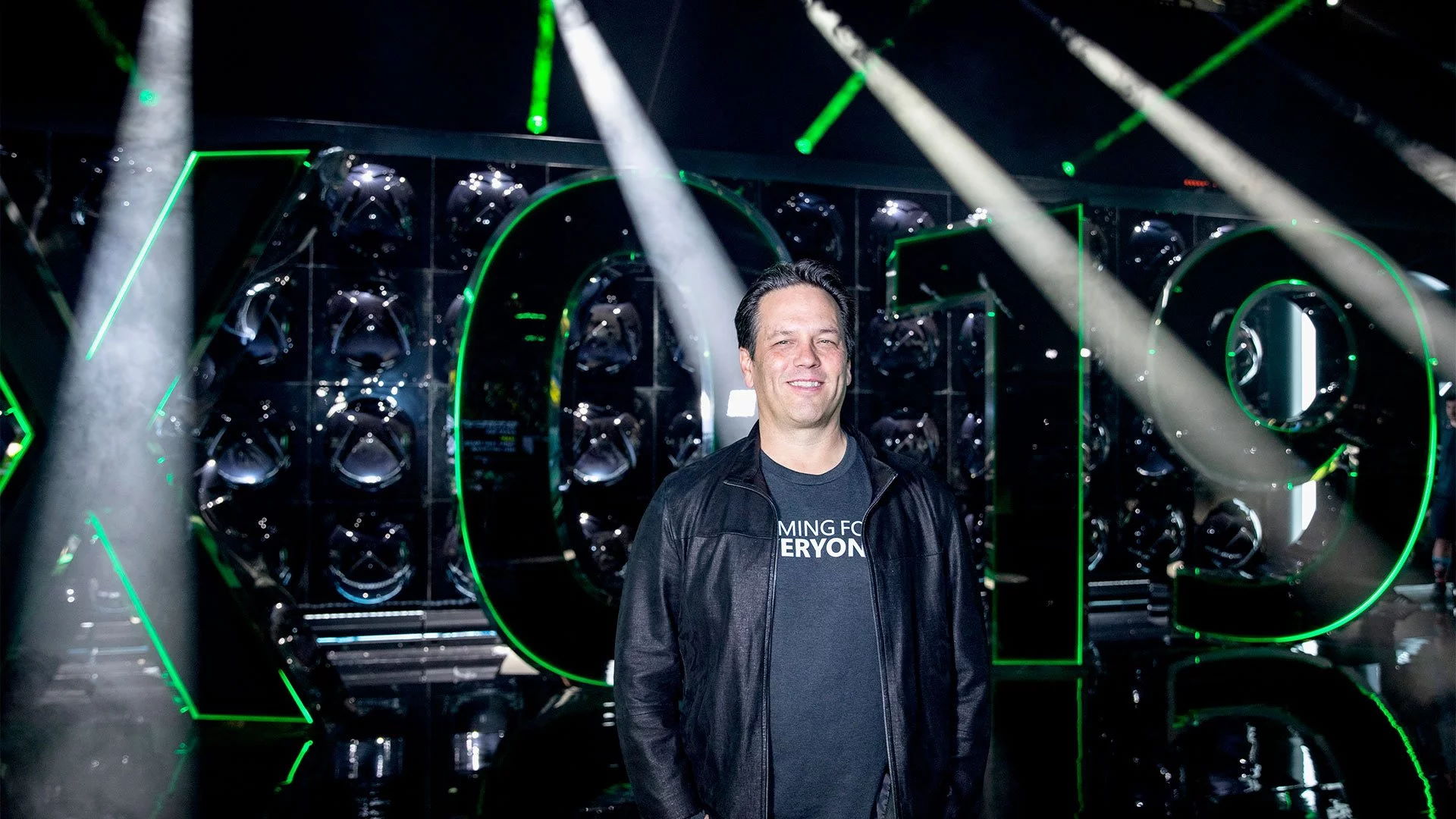 Spencer also said that Xbox games on the Nintendo Switch aren’t “sustainable” and that Microsoft still would like a “full Xbox ecosystem somewhere” after an investment in Xbox Live, xCloud and Xbox Game Pass.