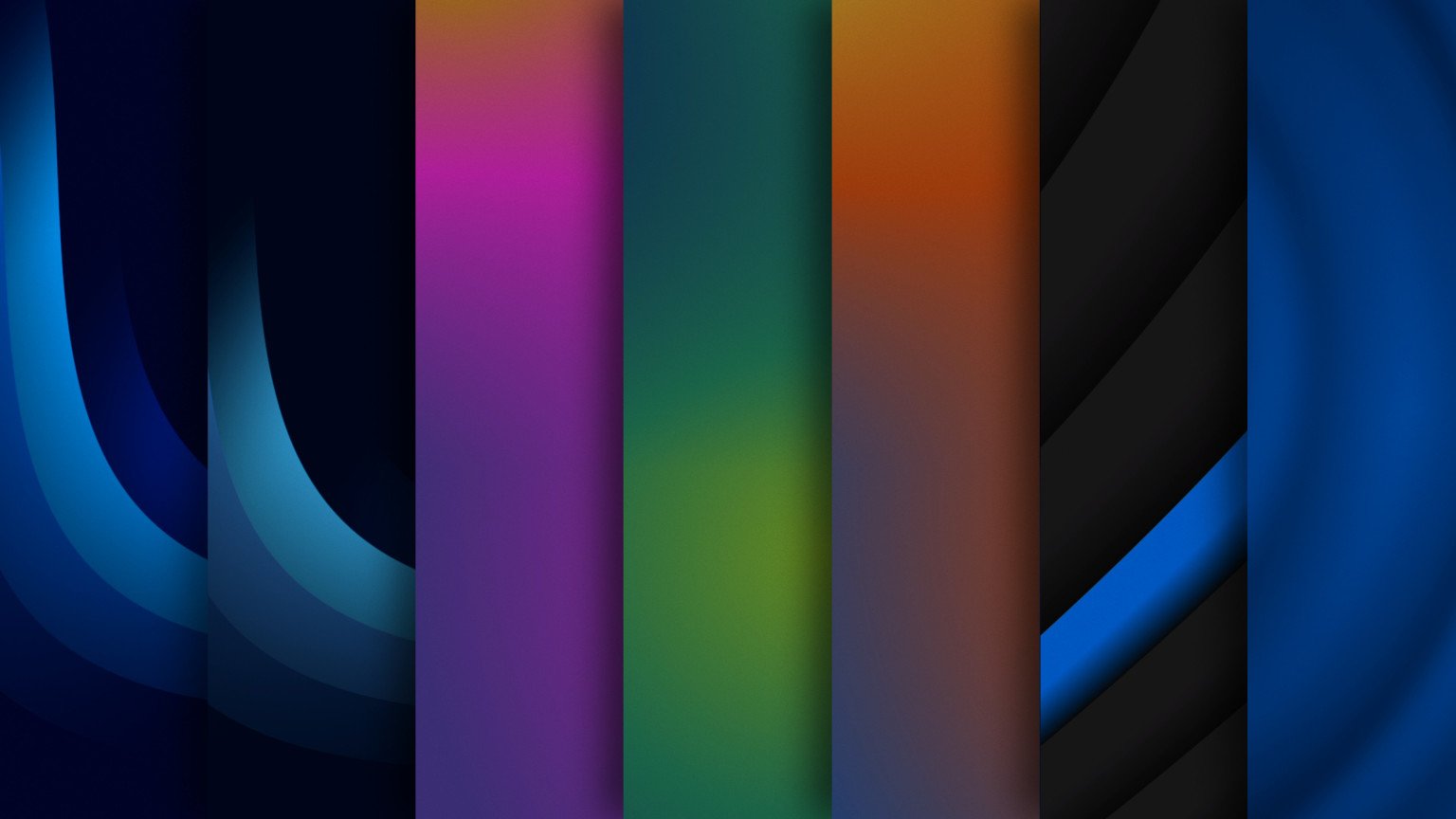 Microsoft said of the feature:

Dynamic backgrounds are a new feature for Xbox Series X|S, giving gamers the ability to customize their home screen with motion and color. This update adds six new options, including homages to previous generations of Xbox consoles and others based on popular profile themes. Initial fan feedback on the feature has been very positive, and we’re excited to explore additional styles, colors, and designs. You can expect the team to continue adding new dynamic backgrounds in future Xbox console updates!
Click to expand...

To test the available options, head into Settings > General > Personalisation > My Colour and Background > Dynamic Backgrounds. They’ll conform to your chosen colour.

The update includes an Auto HDR indicator in the Xbox Guide. A new Game Activity area in the Guide will show certain activities about the specific title you’re playing, like a list of Achievements alongside Friends playing, those LFG (looking for group) and any in-game events being advertised.

Finally, users will be able to pre-install select titles coming to Xbox Game Pass, including Dragon Quest XI S: Echoes of an Elusive Age Definitive Edition ahead of its release date on 3 December.

You can now view, add to ‘Play later,’ and even pre-install certain games before they come to Xbox Game Pass. Just head over to the Xbox Game Pass app on your console or mobile device and look for the ‘Coming soon’ section. While not all games that are ‘Coming soon’ can be pre-installed, we did develop a special feature for the Game Pass mobile app that lets you queue the rest to install on day one. Though you’ll still have to wait to play them like everyone else, your game can be downloaded and ready to play the day it’s available!
Click to expand...

Sweet!
You must log in or register to reply here.