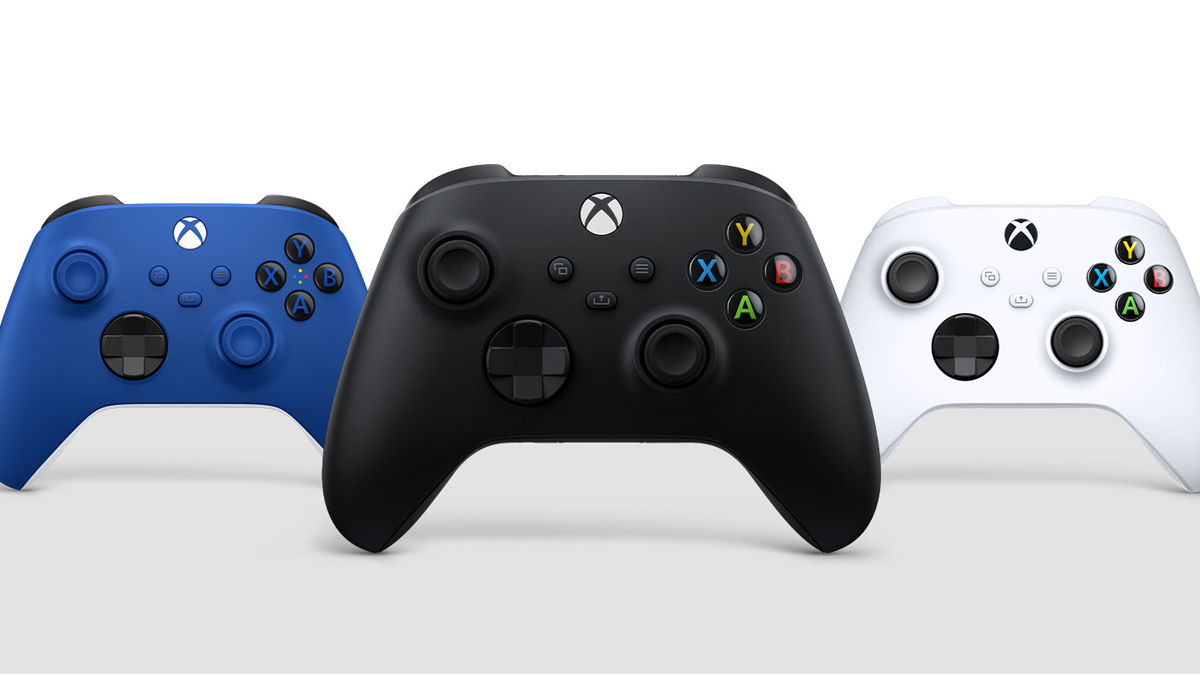 The Xbox Series X and Series S controller's Share button works on the Xbox One, an outlet has confirmed.

The Series' controller has a dedicated Share button that takes a screenshot with a single press and records a video when held down. Xbox peripherals work across the ecosystem which means it also works on the Xbox One.

It's been confirmed that older Xbox peripherals will also work on Xbox Series X and Series S. Those who wish to adjust the capture settings, can do so (on either console generation) using the Xbox Accessories app.

The Xbox One is currently available now. Xbox Series X and Series S head to retail stores on 10 November.
Click to expand...

That is very cool, Give it an option or so but I don't see it that worth it at all. Who still be using the Xbox one after the 10th then.

Demon_skeith said:
I guess that is nice? I would think those who have an xbox series console wouldn't have an xbox one anymore.
Click to expand...

Or even if they did have one, just not use it. After getting the PS5, I couldn't imagine ever touching my PS4 again

Ash said:
Or even if they did have one, just not use it. After getting the PS5, I couldn't imagine ever touching my PS4 again
Click to expand...

kind of same with me with PS3 and PS4, but I still want to pull out my old PS2 from time to time.

I got rid of my Xbox 360 but I would get that out from time to time just for GTA IV. It's a shame we still have no way to play IV on the PS4/5
You must log in or register to reply here.