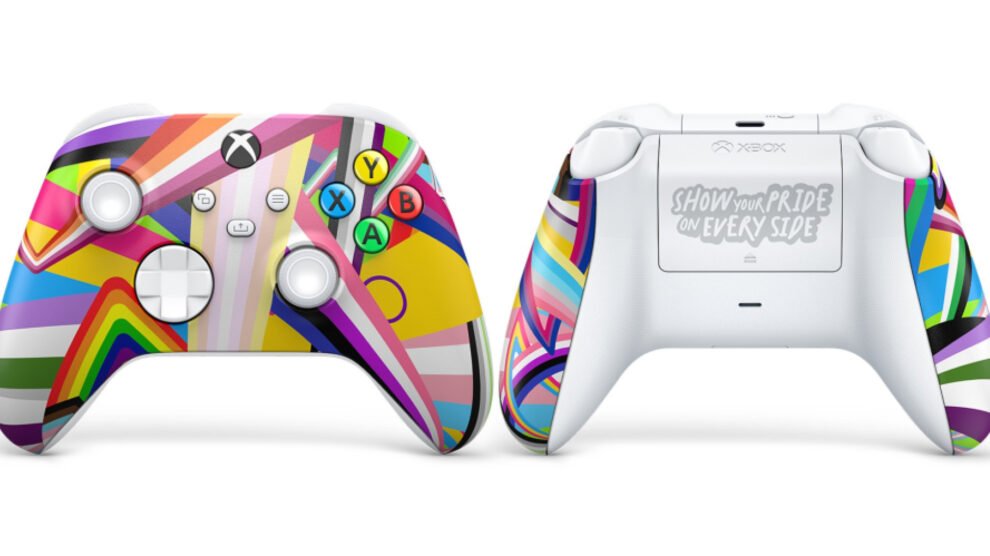 Team Xbox proudly supports LGBTQIA+ players during Pride month and beyond. To honor Pride, we are focusing on intersectionality and lifting up LGBTQIA+ voices across gaming. We are also highlighting stories of Team Xbox and Microsoft members, and Microsoft is making a $150,000 total donation to LGBTQIA+ nonprofits.
Click to expand...

The Xbox Gear Shop has a number of Xbox Pride gear including t-shirts, tank tops and bags across Xbox, Halo, Age of Empires and Psychonauts 2.

In-game Pride content will also be offered inside Forza Horizon 4 (livery), Forza Motorsport 7 (livery), Halo The Master Chief Collection (nameplate), Gears 5 (an MS Rewards punchcard for the Pixelated Hearts banner set) and in the form of gamerpics and profile themes to be used across Xbox One, Xbox Series X, Xbox Series S and Windows PC. 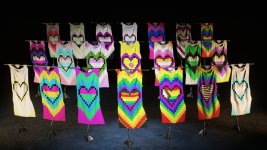 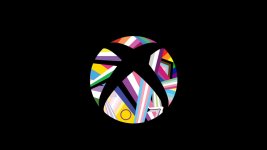 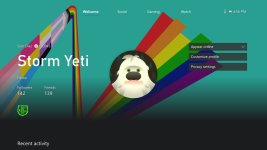 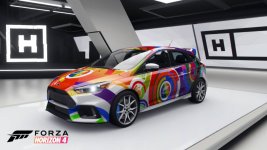 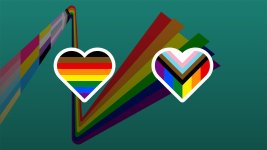 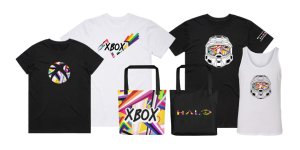 Microsoft Game Studios’ Tell Me Why is free to download and keep across Xbox and Windows PC.

Finally, Microsoft will be gifting a special Pride 2021 Xbox Wireless Controller to “key influencers and media in the U.S. and internationally.”

Head here to find out more about the charities Xbox will donate to, alongside stories from its LGBTQIA+ members. Happy Pride month!
Click to expand...

I like that controller, really good looking! Don't need to be LGBTQIA+ to appreciate a really neat looking design .

It's great that Xbox is being so much more supportive of Pride month and getting behind it as much as possible.

That controller does look really good. Would be amazing to see more interesting colour schemes for the PS5
S

I hope they release this design to the public. I don't even have an Xbox and I want it.

I'm also glad they're supportive of pride month.
You must log in or register to reply here.

News Tell Me Why now free over pride month

News Xbox looks to be more approachable, inclusive and accessible

News Forza Horizon 5 coming to PC and Xbox in November