Xbox Live Gold 12-month subscription removed from Microsoft Store | JoyFreak
Menu
Log in
Register
Navigation
Install the app
More options
You are using an out of date browser. It may not display this or other websites correctly.
You should upgrade or use an alternative browser. 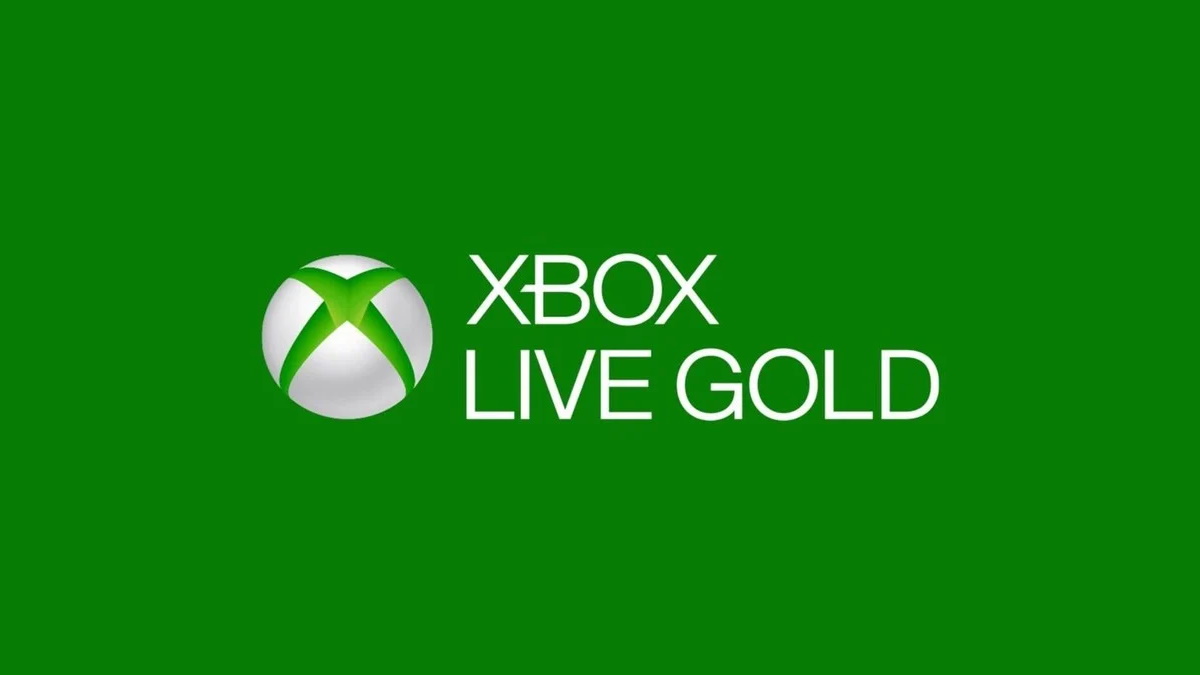 Xbox Live Gold 12-month subscription has been removed from the Microsoft Store, Microsoft has confirmed.

It was only last week Microsoft had confirmed that its game streaming service, Project xCloud will be added to the Xbox Game Pass Ultimate at no additional cost. That means Ultimate comes with Xbox Game Pass access on both PC and consoles along with Xbox Live Gold and xCloud from September.

It's rumoured that Microsoft is simplifying its subscription services to encourage users to access Live Gold through Xbox Game Pass Ultimate rather than individually. We'll keep you updated as we learn more.

Microsoft has also recently confirmed it has discontinued both the Xbox One X and Xbox One S All-Digital console editions as it prepares for the launch of the Xbox Series X.
Click to expand...

Moderator
Makes sense for them to try to get people onto the levels that cost more money over a 12 month period, from a business standpoint. Also makes it easier for them to bump the price up in a few months to "cover" the inclusion of xCloud.