Xbox Heading into Next Generation in a Position of Strength

One of my favorite things to analyze is the how the big three (PlayStation, Nintendo, and Xbox) continually adjust their methodology in relation to evolving market conditions. It’s fascinating, at least to me, to see how these billion dollar companies adjust to the trends that we, the players, set in motion. Over the course of this past generation, I’ve written most frequently about Xbox. This is for good reason. The Xbox One, and even Xbox as an organization, have evolved greatly over the past seven years. In my opinion they have done so far more than Nintendo and PlayStation, and it’s been very interesting to watch unfold.

Last year I wrote an article titled The State of Xbox as E3 2019 approached. Even in the short time since, much has changed. The first of the next-generation Xbox consoles has been unveiled in the Series X which has demonstrated a strong partnership with AMD. Project xCloud is being tested by hundreds of thousands of players globally. And Game Pass has continued to expand across both the Xbox One and PC.

With so many advances being made by the Xbox team in preparation for next-generation and the future of the brand, and the Xbox team being so transparent and confident in their direction, it’s time to put all of the pieces together to see where they truly stand heading into the fall. Let’s dive in.

And please note, this article is purely about the direction of Xbox as a brand – not a comparison to PlayStation nor Nintendo’s direction. 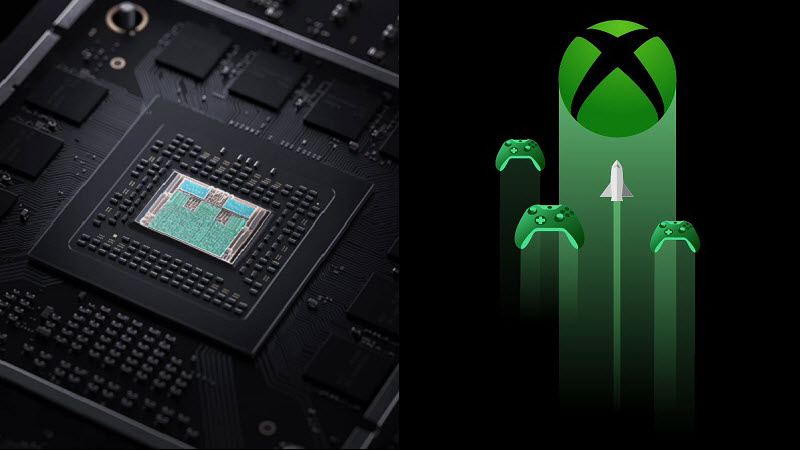 Xbox Heading into Next Generation in a Position of Strength

One of my favorite things to analyze is the how the big three (PlayStation, Nintendo, and Xbox) continually adjust their methodology in relation to

seasonedgaming.com
You must log in or register to reply here.

Phil Spencer says Team Xbox have a “plan” to “win” the next generation
Apr 6, 2020 by Demon_skeith