Out of all the dormant IPs in the Xbox's Portfolio, Head of Xbox Phil Spencer would like to see another MechAssault game.

Xbox has a ton of IPs in its portfolio that people love but aren’t being used. This includes MechAssault, which happens to be the series Head of Xbox Phil Spencer would like to see revived.

During an interview on IGN’s Podcast Unlocked, Executive Editor Ryan McCaffrey asked Spencer what dormant IP he would personally like to see brought back. Almost instantly, the Head of Xbox said, “Mech,” referring to MechAssault.

“Mech. That’s easy. Mech, from a rights standpoint, is a little bit messy since there are some other people working on games. But when I think about MechAssault, and the IP that Jordan [Weisman] created with FASA like Crimson [Skies], Shadowrun, Mech, and any more, it just has really deep and really rich stories and characters to go play in,” said Spencer. “I think it would be really cool, at some point, if we could do something with Mech.”

As stated in McCaffrey’s question, this is all hypothetical and doesn’t indicate there would be future MechAssault games. Spencer also does say that he did pick something they are not working on just so it doesn’t seem like he is teasing a new entry in the series.

MechAssault is definitely a series I would love to see brought back with the release of the Xbox Series X. Personally, and probably a very popular opinion, I would love to see Fable revived. Whether it is a sequel to Fable 3 or a full reboot, the Xbox first-party lineup can use a solid open-world game and the Lionhead Studios created franchise would be a great fit.

What dormant Xbox IP would you like to see revived? Sound off in the comments below and tell us your thoughts.
Click to expand... 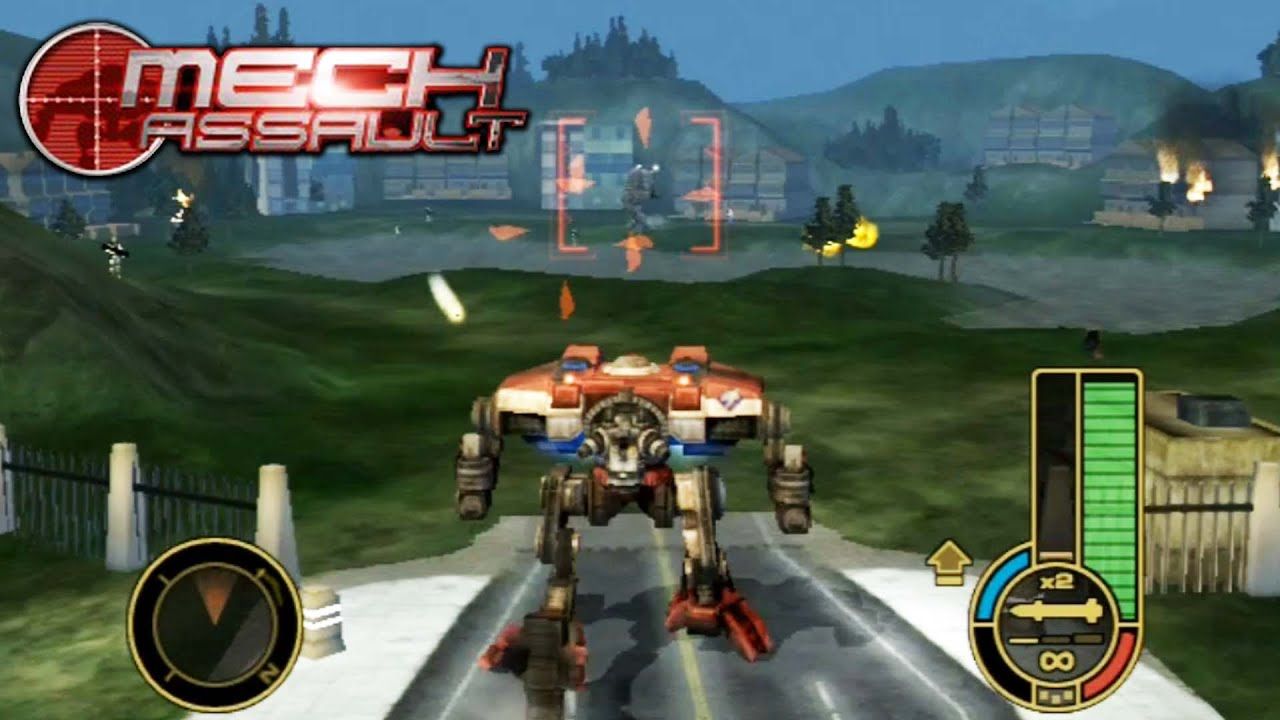 Out of all the dormant IPs in the Xbox's Portfolio, Head of Xbox Phil Spencer would like to see another MechAssault game.

Seems like a pretty sound idea if he wants another one, it should happen. Though I hope they show the Perfect Dark IP some love first.

CNBC: Xbox head Phil Spencer on the surge in demand for Xbox Live