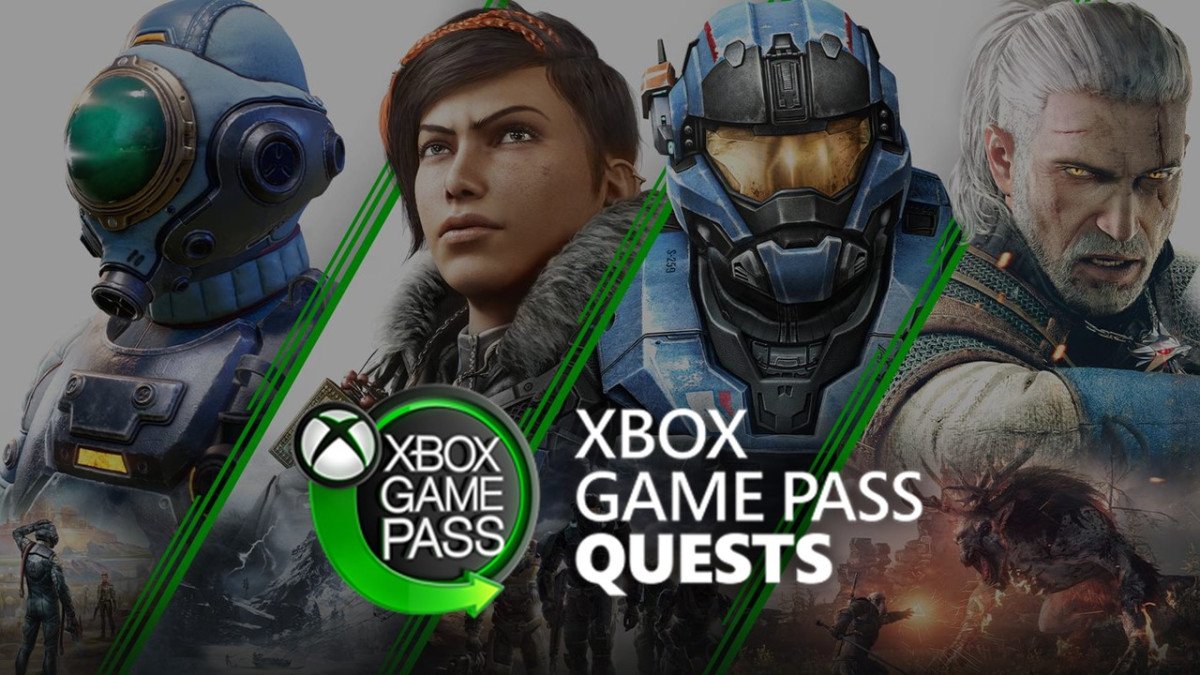 Xbox Game Pass Quests has moved away from game-focused tasks and towards exploration of the large library across daily, weekly and monthly periods.

“Our goal with the Quests program is to help you discover and try new games and be rewarded for playing the Xbox Game Pass games you love. We heard your feedback about improving Quests and making this a better experience while gaming, so you can now play any Xbox Game Pass console game to earn points. We’ll still have Quests around specific games, so Quests will continue to be a great way for you to discover games you may not have tried yet.”
Click to expand...

There are still quests specific to certain games but there will also be generic daily, weekly and monthly quests to complete that will earn players Microsoft Rewards points which can be used in the Microsoft Store.

To check new quests out on the Xbox One, head to Achievements > See all my Achievements > Compare Games > Stats. The Xbox Game Pass app is also available on iOS and Android devices and will be able to check via the Quests section of the app.
Click to expand...