Xbox Game Pass Perks are like Twitch Prime for consoles 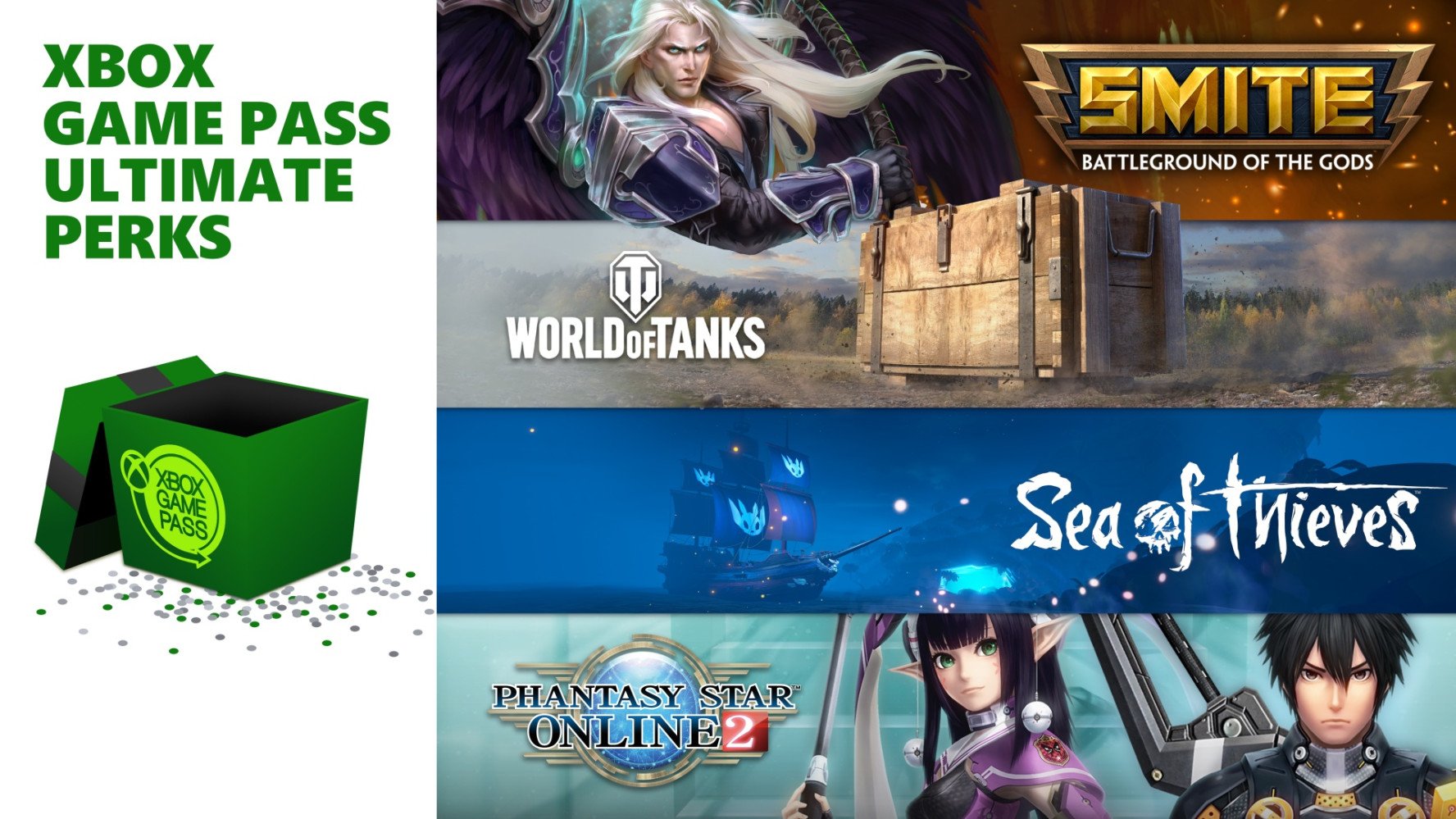 Xbox Game Pass Perks are now available to subscribers and are similar to Twitch Prime for consoles.

The Xbox Game Pass Perks include the following:
The Perks are redeemable on platform of choice.

Xbox Game Pass is available on Xbox One and Windows PC (or both with Xbox Game Pass Ultimate) as a monthly subscription service that offers up a library of over 100 titles.
Click to expand...

Member
Oh nice 3 free games with the package, but at what cost?