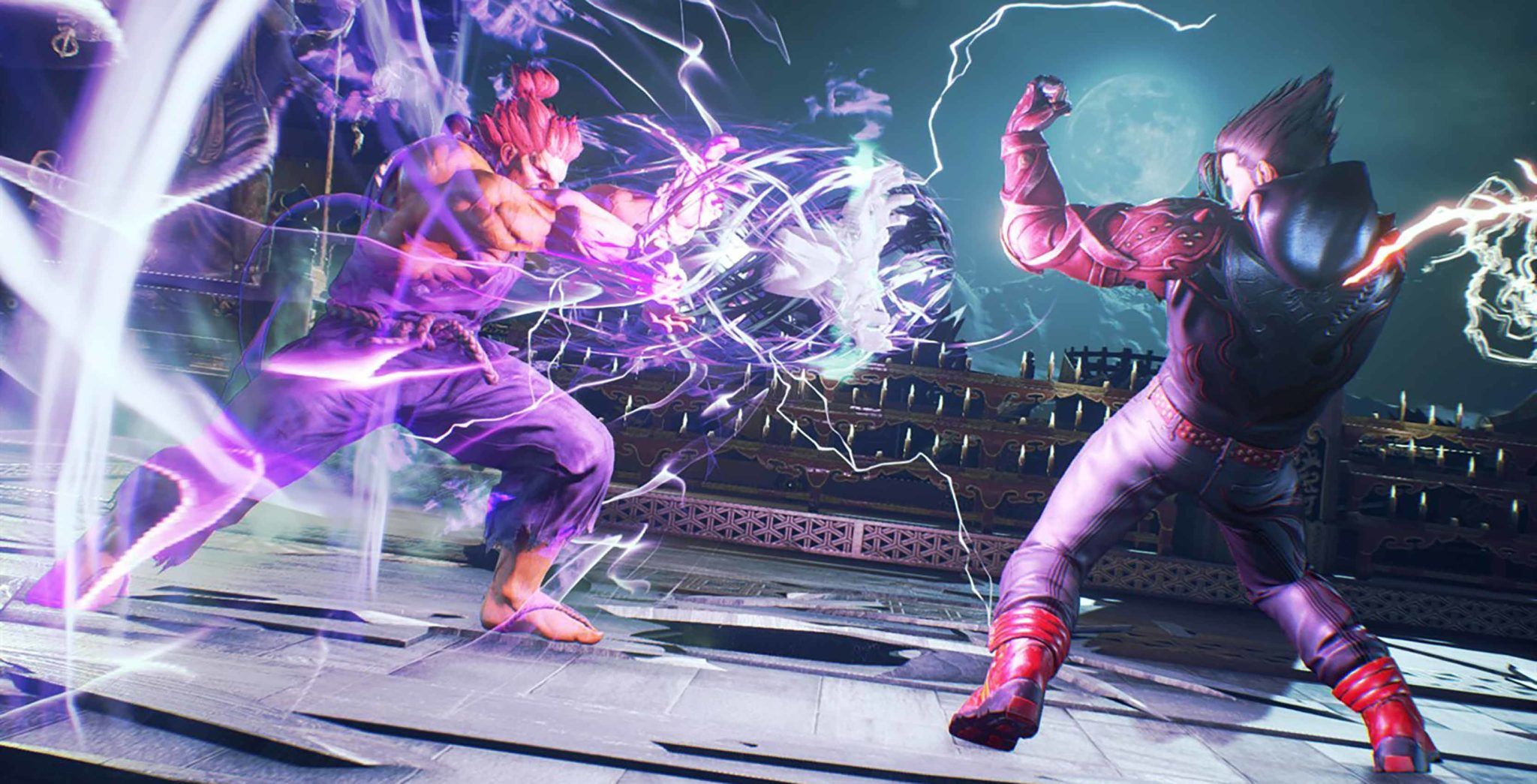 Microsoft has shed some information on the titles being added and removed from the Xbox Game Pass library in January 2020.

Xbox Game Pass for PC - Additions
That's all the information we have at the moment, so what do you think of the list above?
Click to expand...