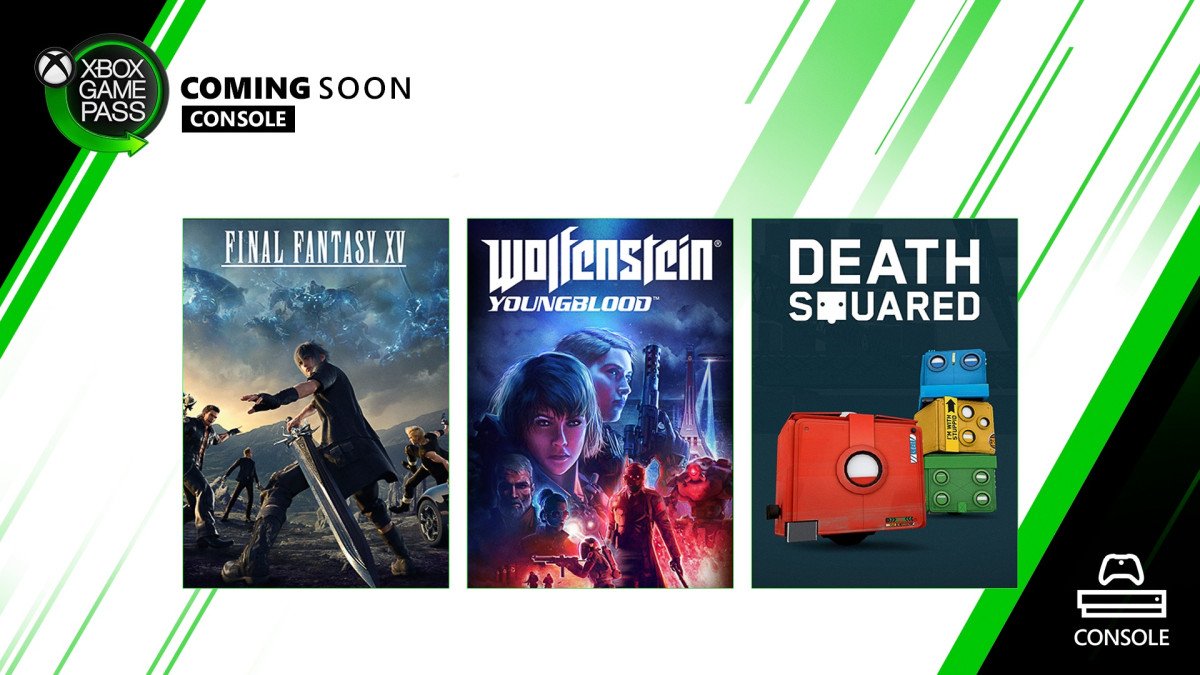 Microsoft has shed some information on the titles being added and removed from the Xbox Game Pass library in February 2020.

Nice additions overall, particularly Youngblood. Been looking to pick that one up for a while, so might as well grab it and give it a go while it's on Game Pass!

Don't have an Xbox to play these, but I've seen gameplay and they are pretty great games to get a hold of. 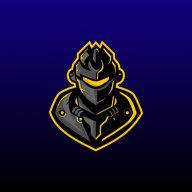