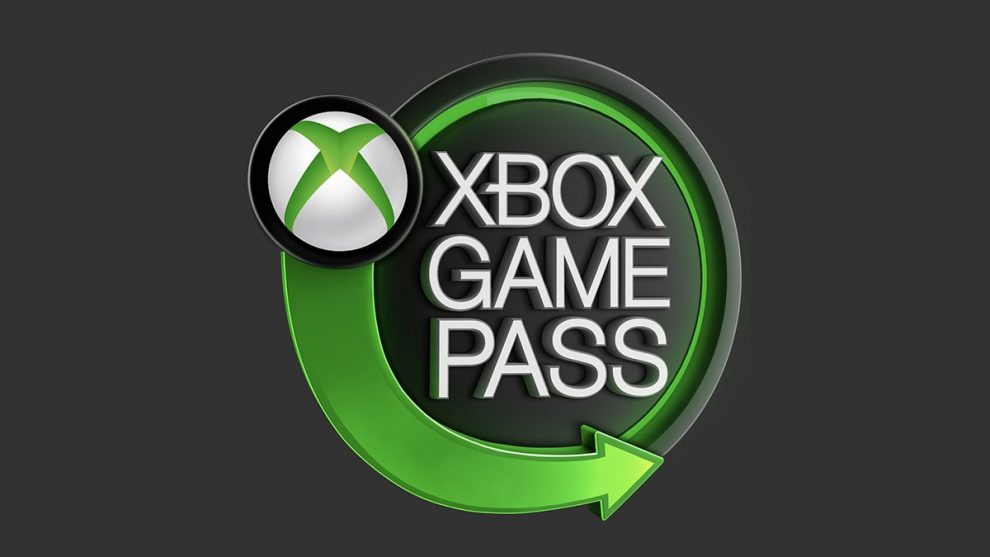 Microsoft has announced that Xbox Game Pass will be streamed directly on TVs through Cloud Gaming. While it reiterated that consoles remain the “flagship experience”, all that will be required to play Game Pass content on a compatible TV is a controller, without the need for additional hardware.

Microsoft is working with manufacturers to embed an Xbox Game Pass app directly into TVs. Xbox will also release its own streaming devices that connect to a wider range of TVs and monitors, similarly to Chromecast with Google TV, as a dongle that smartens-up your screen.

We need to expand our audience beyond console, to new demographics and geographies we haven’t reached before, and provide meaningful value for that audience to choose to spend their money with us.
Click to expand...

Xbox confirmed Cloud Gaming will come to Xbox app on PC and web browsers this year. No timeframe was confirmed on when it would be integrated directly into TVs or when the streaming devices will be available.
Click to expand...

That sounds very interesting. I would love to give it a go especially as I would prefer not having to buy a Xbox

Sounds promising, I hope they do better than Stadia.

Anything will be better than Stadia, to be fair. Google just should have stayed away from the gaming market

News Lego Star Wars The Skywalker Saga: Is It Coming to Game Pass?