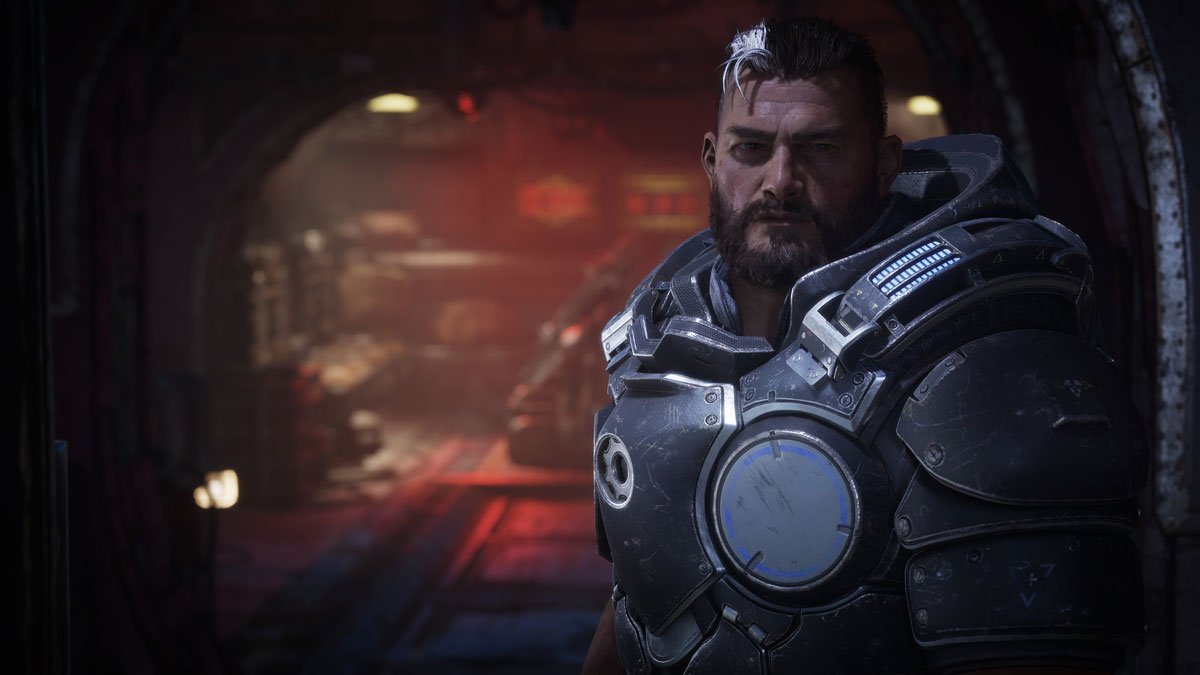 Xbox Game Pass April 2020 added and removed games are starting to be detailed by Microsoft for console and PC libraries.

Those subscribed to Xbox Game Pass Ultimate have access to both, console and PC libraries.

It's still early days but we’ll add to this list as we learn more. Until then, what do you make of Xbox Game Pass so far?
Click to expand...