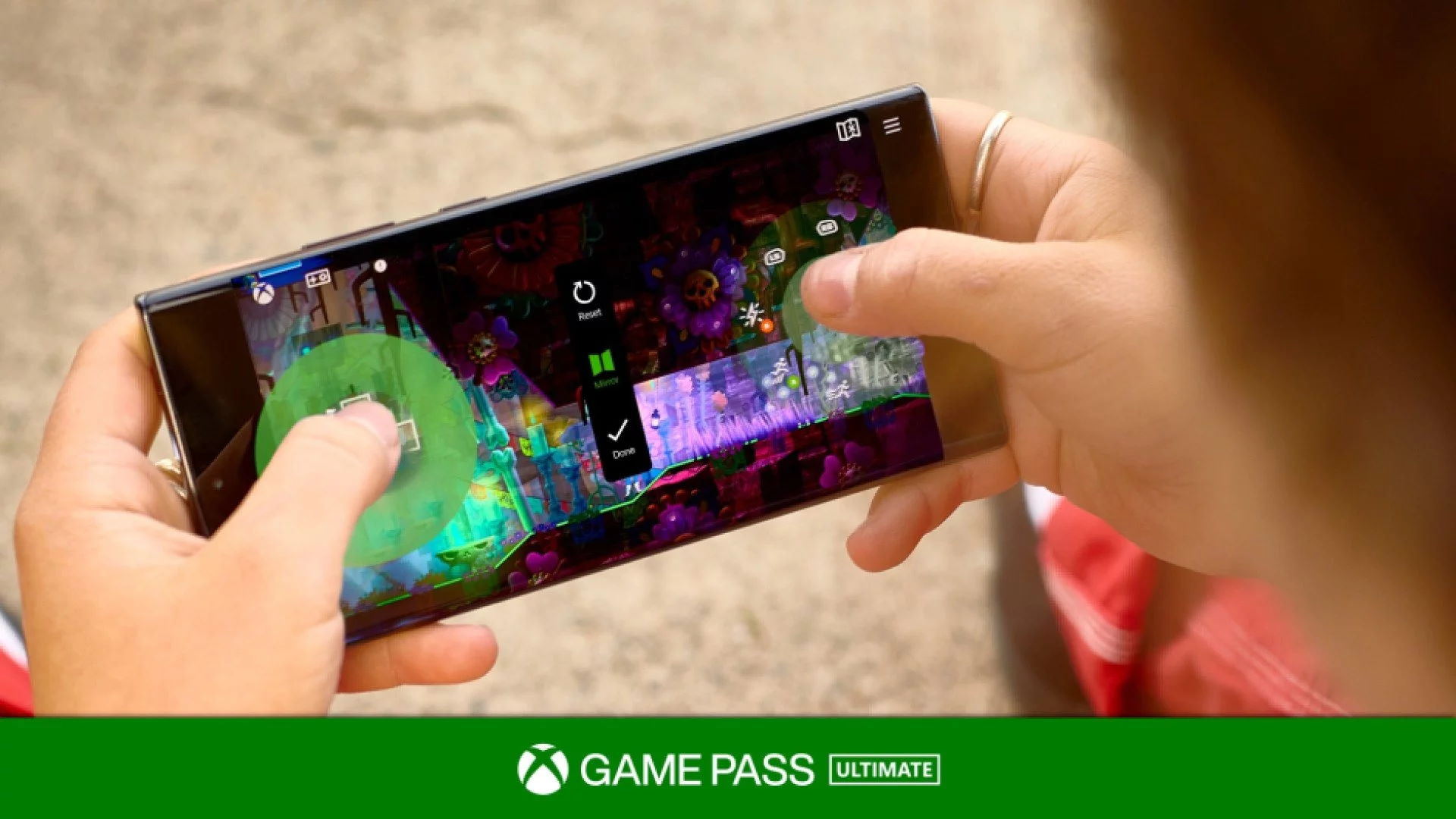 Xbox Game Pass has added touch controls to 10 titles when streaming to Android smartphones and tablets via xCloud.

As we develop our knowledge around touch controls, we’re also taking the opportunity to learn a few things about how these controls work in different games. With the team at Ninja Theory we worked on Hellblade: Senua’s Sacrifice to integrate the controls and how they show up in different scenarios and game modes. As a result, you’ll see the controls change as you move around and fighting controls will appear when you encounter the Northmen.

For other games, we added touch controls without modifying the existing game. In Hotshot Racing we added a touch-controlled throttle that provides the same control that you would get from analog triggers on a controller. Just tap the handbrake button, spin the wheel, and you’ll find yourself drifting around the track in no time. In New Super Lucky’s Tale, the controls will feel very familiar and will even take on a little bit of Lucky’s personality.
Click to expand...

Note, you’ll need to be an Xbox Game Pass Ultimate subscriber with access to xCloud. Let us know what you think if you do give it a go.

Some fun games to be getting better support on.

That's a pretty good change. I know that some touch controls work with GeForce Now on mobile although I'm not sure if that is for every game or just some.
You must log in or register to reply here.