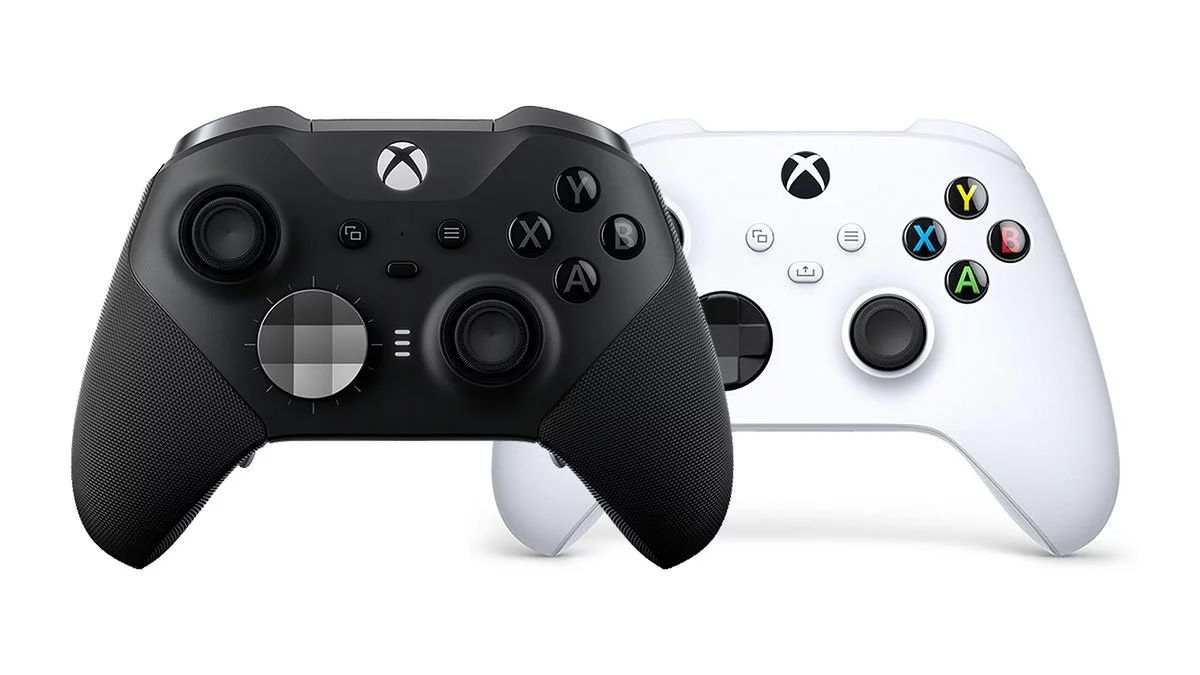 Xbox Elite 2 Controller will not be able to take advantage of the new Share button and related functionality found on new Xbox controllers, including those that ship with the Xbox Series X and Series S.

A Microsoft representative was asked if the Elite 2’s Profile button, found in the same location as a new controller’s Share button, could be repurposed as that Share button instead.

No. The Xbox Elite Wireless Controller Series 2 controller allows you to map ‘Share recent captures,’ ‘Start/Stop recording’ and ‘Take Screenshot’ to any button on the controller, except for the Xbox, view, menu, pairing and profile buttons.

The double press and press-and-hold capabilities are unique to the new Share button on the Xbox Wireless Controller.
Click to expand...

Head here if you’d like information on how to map the lesser Share functionality to other buttons on your Elite Wireless Controller Series 2.

Would you like to see Microsoft add the Share button functionality to the Elite 2 Controller? Let us know in the comments below.

That sucks it can't be remapped, but it is still the best controller I’ve ever used.