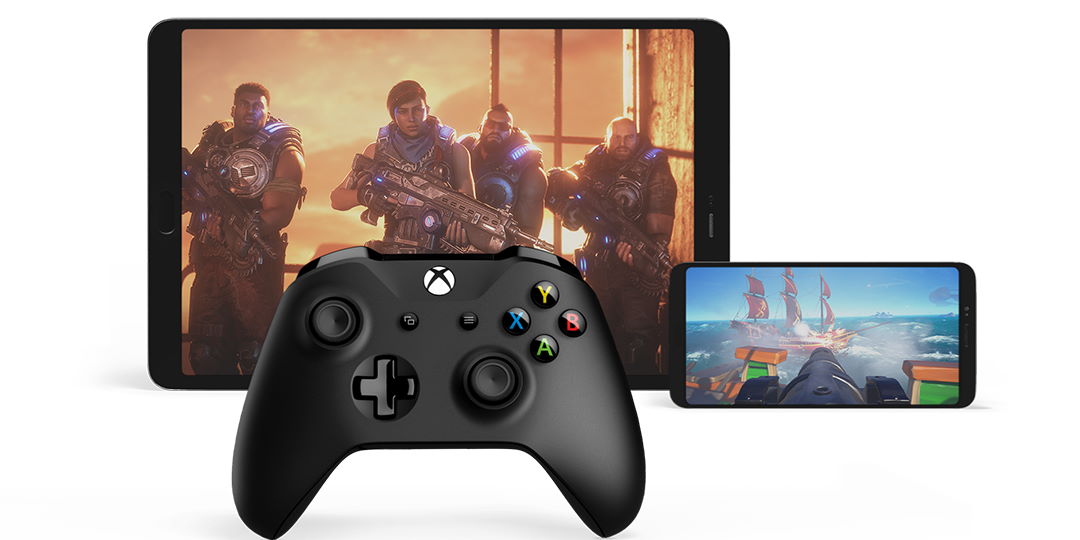 Xbox Cloud Streaming will be heading to iOS alongside Windows PC and consoles, Xbox head Phil Spencer has asserted.

A report states that Spencer told Microsoft employees that Game Streaming via Xbox Game Pass “absolutely will end up on iOS,” potentially using a “direct browser-based solution” to bypass any barriers established by platform owner Apple.

Spencer has taken to Twitter to confirm that Xbox Game Streaming is planned for traditional platforms including Windows PC and consoles.

Yes, we want to do this. It’s in the long list of cool things the xCloud team is working on, just a bit further down the list. But we want console and PC players to be able to browse as easily as mobile players, it’s a good Game Pass feature.
Click to expand...

All these services coming from Xbox and Microsoft has confused me slightly. Do you guys know if there is a way for me to stream Microsoft Flight Simulator?

Ash said:
All these services coming from Xbox and Microsoft has confused me slightly. Do you guys know if there is a way for me to stream Microsoft Flight Simulator?
Click to expand...

they really are confusing.

Im only gonna get Gamepass...at least for now