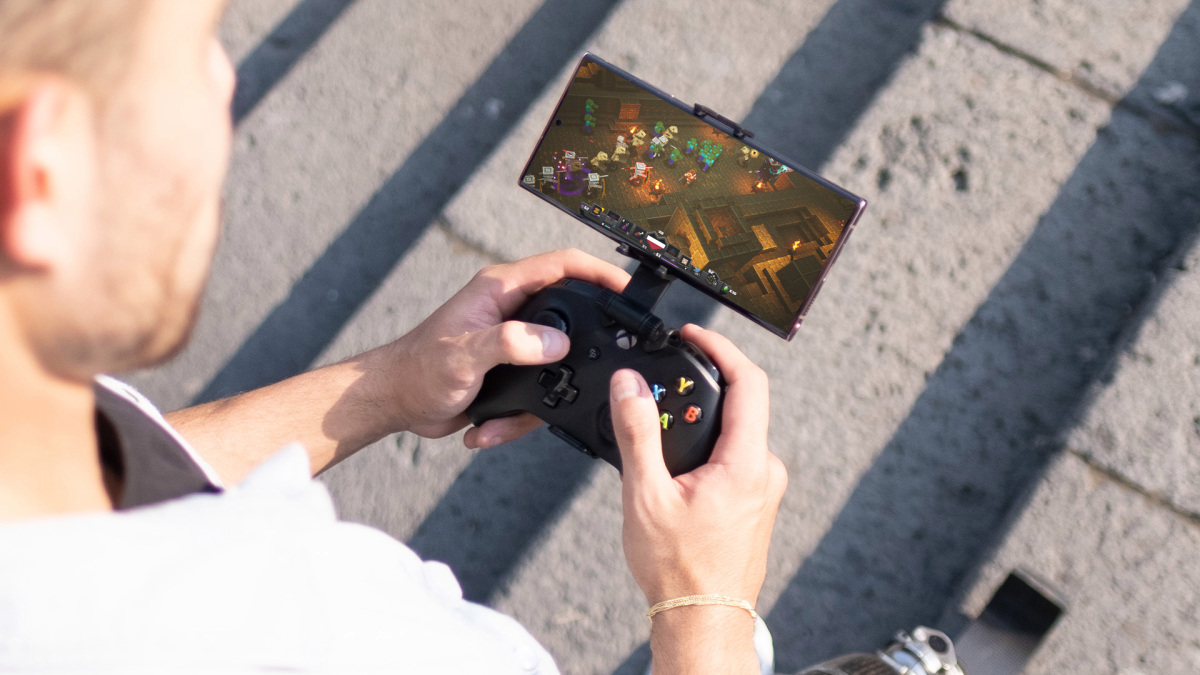 Xbox Cloud Gaming will be coming to Australia, Brazil, Japan and Mexico, later this year, and is included as part of a Game Pass Ultimate subscription.

Cloud Gaming could be worth the wait, as by the time it launches in said countries, it will have expanded to PCs, devices with Edge, Chrome or Safari web browser, and possibly even TVs.

I wasn't aware that it was already available in the UK. I wonder if flight sim is available with it

kind of surprised they are bringing it to Japan, a low market for MS.
You must log in or register to reply here.