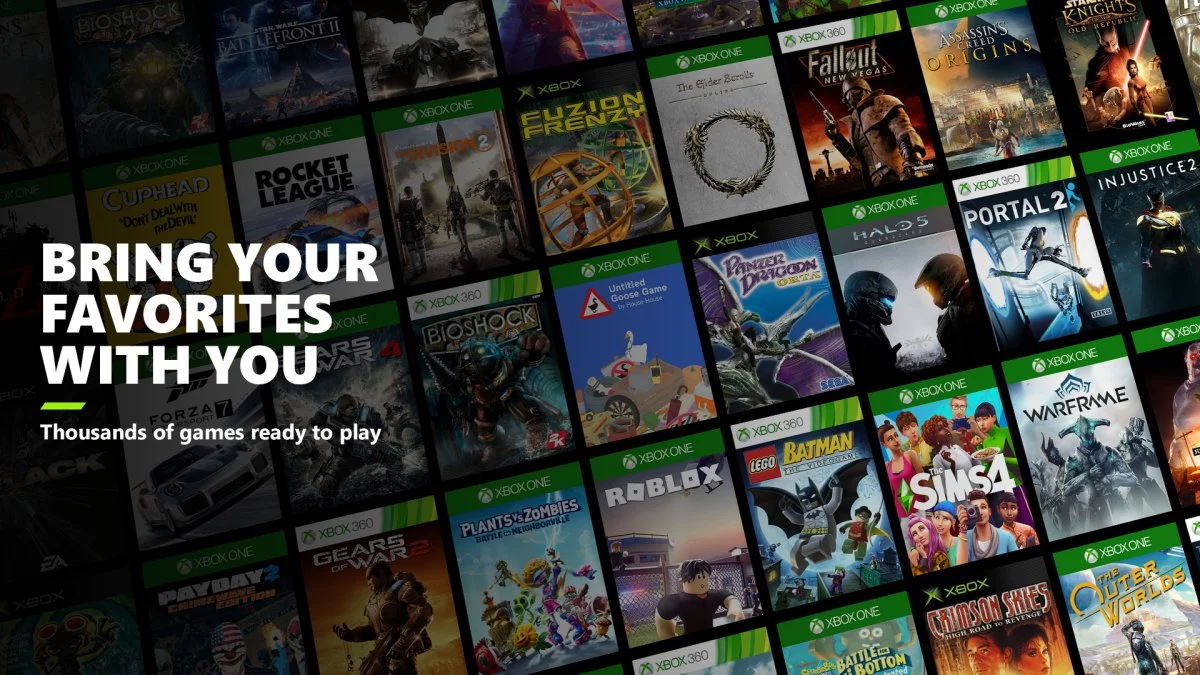 Xbox 360 will offer cloud saves without the need for an Xbox Live Gold subscription, making it easy to transfer data over to Xbox Series X and Series S at their launch date.

For those of you still enjoying Xbox 360, cloud saves will soon be free to all Xbox 360 users, making transferring your favorite games to Xbox Series X and Xbox Series S even easier.
Click to expand...

Those playing an Xbox 360 title will be able to move their game saves over into cloud storage, regardless of subscription level. Xbox One titles do this automatically, and every single save file in the cloud will be picked up on Xbox Series X or Series S. Head here for instructions on how to use the Xbox 360 cloud storage system.

The new functionality seems to be a subtle dig at Sony, as PS4 only offers cloud storage for PlayStation Plus subscribers. Users will need to subscribe to PS Plus and use the cloud system, or use external drives or LAN cables, to move PS4 data over to the PS5 and backwards compatibility.
Click to expand...

Member
That's nice to hear. I hope most games are compatible with the new system.

Member
It is a nice gesture by MS to get people onto their next systems.