Doom Eternal from id Software sold 3.0M digital units in March, more than three times what Doom sold (957K) during its launch in May 2016.

The latest entry in the seminal franchise benefited from strong reviews and the positive reception of its predecessor. However, as a primarily single-player game, Doom Eternal will likely have a shorter revenue tail than other multiplayer shooters that monetize through the regular sale of in-game content.

A total of 860K gamers played the PC VR title in March. The game had a limited addressable audience, as there was an install base of fewer than 4M PC-compatible VR headsets at the end of 2019. Direct purchases of Half-Life: Alyx generated $40.7M in revenue, and hundreds of thousands of free copies of the game were also bundled with devices like the Valve Index headset to boost interest in VR.
Click to expand... 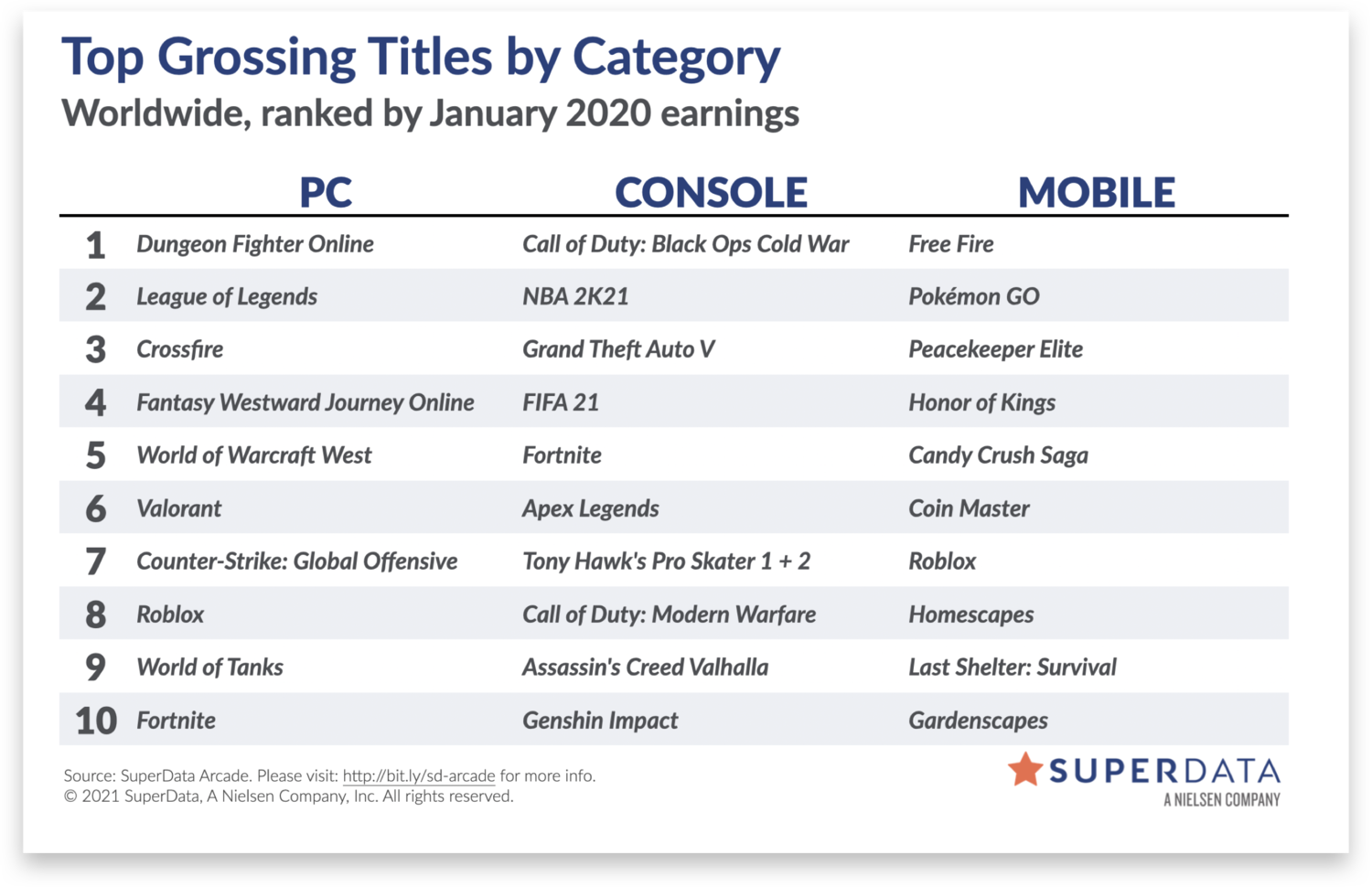 Worldwide digital games earnings rose by 15% year-over-year to reach $11.6B in January 2021. Revenue was up annually across all device types. 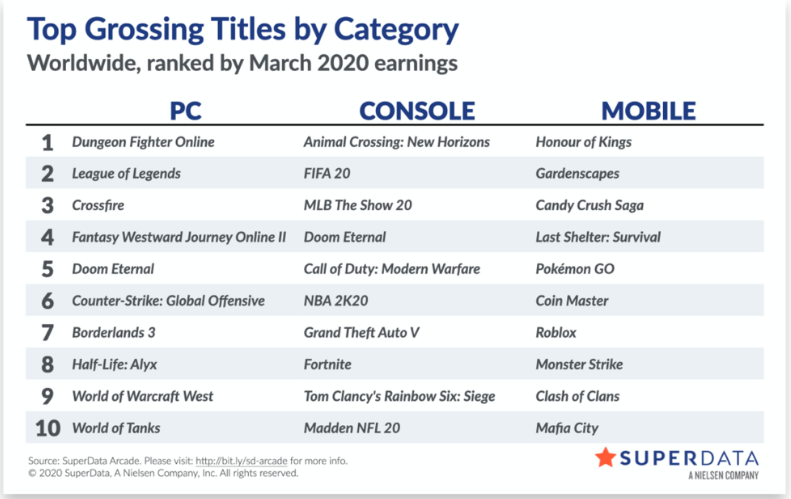