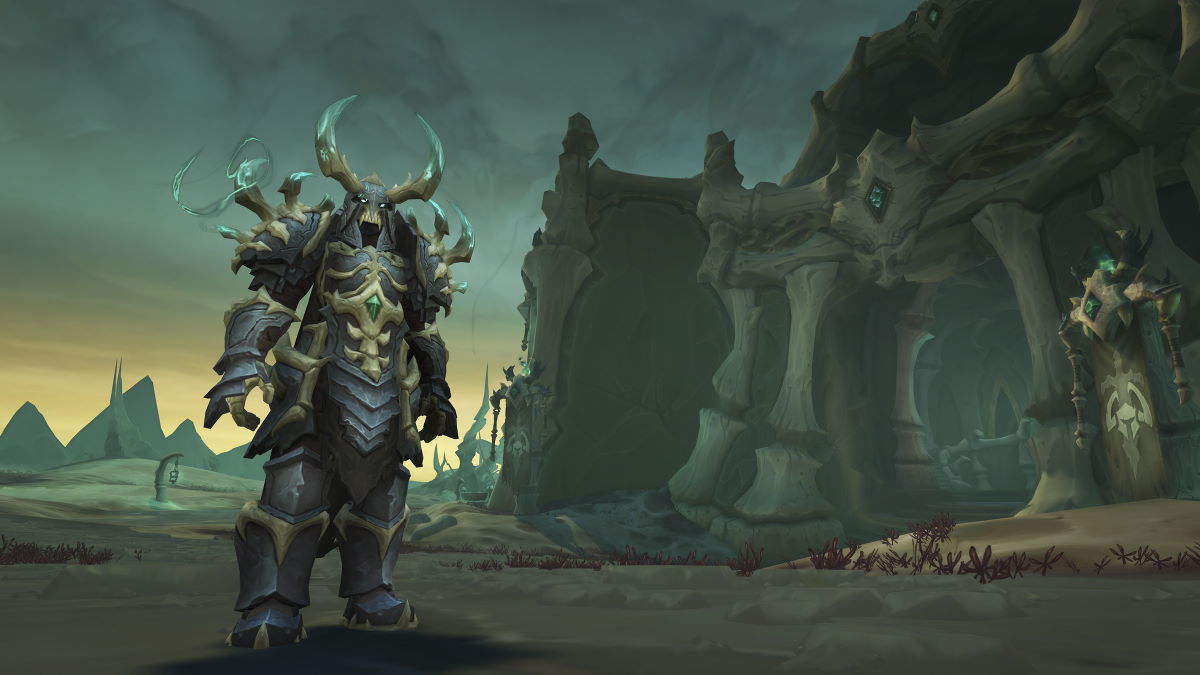 World of Warcraft Shadowlands has been delayed to later this year rather than its expected October 27 release.

We’re delaying the release of Shadowlands to later this year — and while we’re still in the process of determining the right new date to launch, we felt it was important to let you know about this change in plans as soon as we could.

This was an incredibly difficult decision for the team, as we’re eager to get the expansion into your hands as you are to play it — but ultimately, we feel it’s the right decision for the game — and for our players.
Click to expand...

A pre-patch will be available from 13 October which will lay out “a lot of the groundwork for the expansion and includes our revamped character levelling, new-player experience on Exile’s Reach, and a host of new character customisation options,” Hight also confirmed.

World of Warcraft is available on Windows PC. We’ll keep you updated on when to expect the Shadowlands expansion.
Click to expand...

News 9 Tips to Make Gold in World of Warcraft Classic

News 5 Tips to Get Soul Ash in World of Warcraft