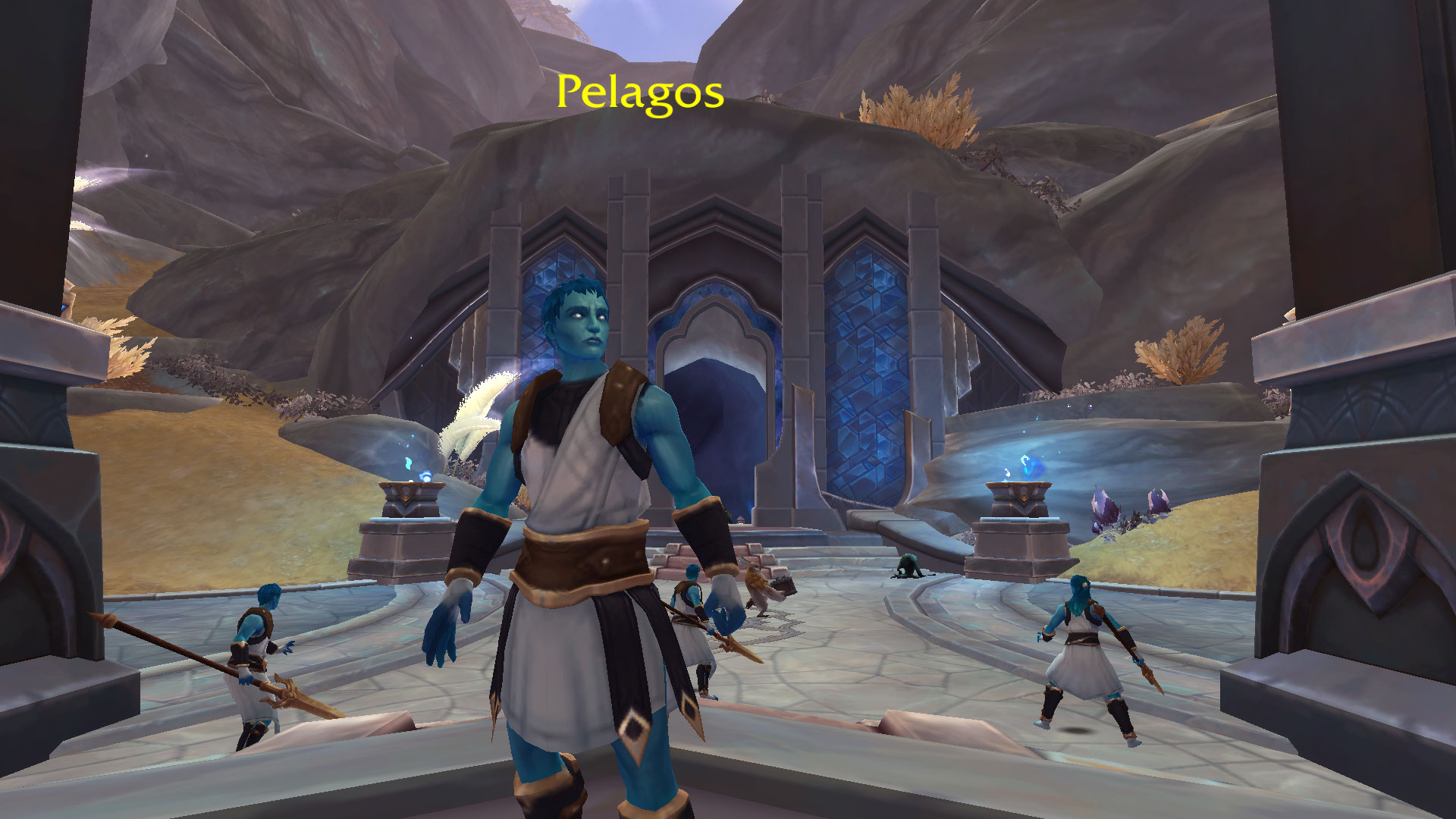 World of Warcraft: Shadowlands will allow players to change their gender for free than the usual £13 fee.

A long time ago, we had the ability for players to go in – it was actually a paid service – and change their character. Much of that is now in the barber shop in the game. And as we were adding things up in Shadowlands, we realised, ‘Gosh the only way you can change your gender in World of Warcraft is to go through this paid service.’ And we felt like that’s not the right message.
Click to expand...

The news comes at the same time Blizzard has issued a statement in regards to what’s likely World of Warcraft‘s first transgender character.

A key part of the Bastion storyline is that Aspirants are able to choose a physical form that represents their true self. Pelagos, who presented as a woman in his mortal life, chose to be a man in the Shadowlands. The team had originally written him to use they/them pronouns, but received feedback that he/him would be more respectful of the character’s wishes to be identified as a man. This change is simply the result of us listening and responding to that feedback.
Click to expand...

World of Warcraft: Shadowlands heads to Windows PC and Mac sometime in 2020.
Click to expand...

To be honest the gender in the game does not make sense. Unless ofcourse it is character trail that you are following. But MOBA and other game soffer the characters of all gender some cchance. So yeah not sure how this move is going to be of any value in todays time.

You had to pay to change your gender? I thought microtransactions in other games were bad lol. Good to see them change it at least.
You must log in or register to reply here.

News 5 Tips to Get Soul Ash in World of Warcraft

News 9 Tips to Make Gold in World of Warcraft Classic