Warner Bros. is pushing back the release of its upcoming superhero tentpole Wonder Woman 1984 two months due to the ongoing coronavirus pandemic. The sequel, which was set to bow in theaters in North America on June 5, will now hit the big screen on Aug. 14.

"When we greenlit WW 1984 it was with every intention to be viewed on the big screen and are excited to announce that Warner Bros. Pictures will be bringing the film to theaters on August 14th," Warner Bros. Motion Picture Group chairman Toby Emmerich said Tuesday in a statement. "We hope the world will be in a safer and healthier place by then."
Click to expand... 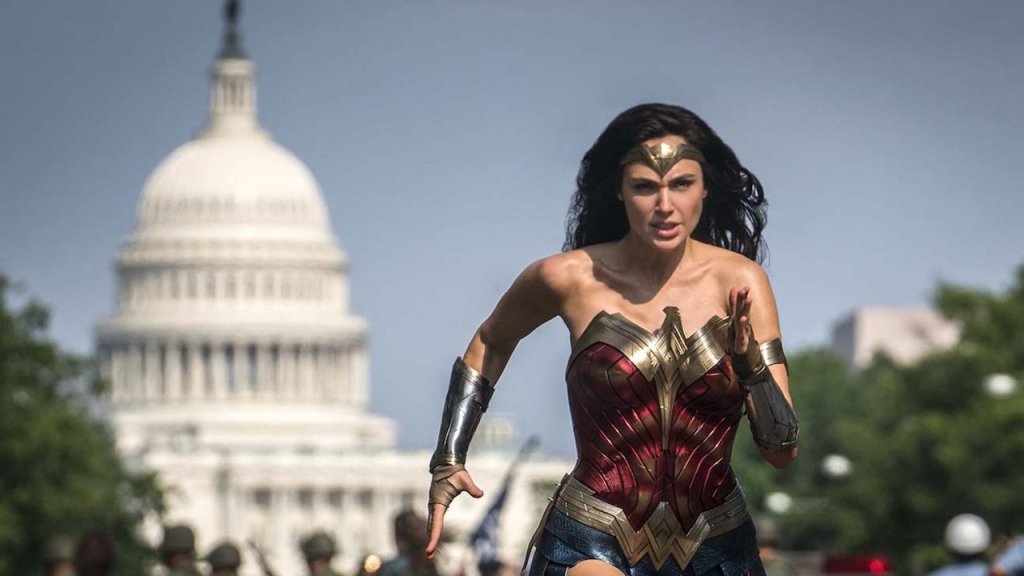 Warner Bros. is pushing the release of its upcoming superhero sequel ‘Wonder Woman 1984’ by two months, from June to August, due to the coronavirus pandemic.