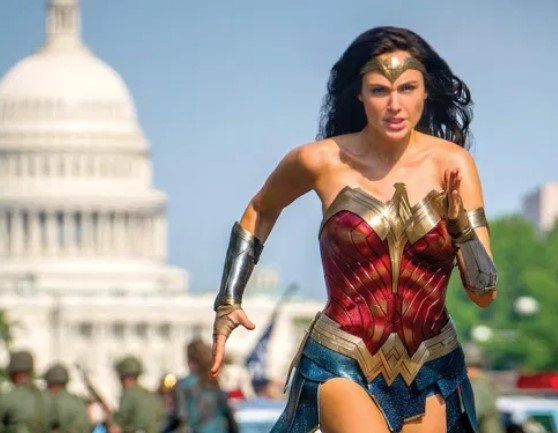 'Wonder Woman 1984' premiered both on HBO Max and in movie theaters this weekend, which proved to be a massive success. The same can be said for the film's release on pirate sites which hit record numbers. On Saturday, nearly 10% of all pirate downloads on torrent sites related to Wonder Woman, something we haven't seen before. It's a potential game-changer.

The news that Warner Bros. has decided to premiere all upcoming movie titles both on HBO Max and in cinema, was a shock to many movie insiders.
Some star actors feared a loss in revenue and filmmakers, including Christopher Nolan, argued that their work should be seen on the big screen first.
Click to expand...

'Wonder Woman 1984' had a great opening weekend on HBO Max and in movie theaters. The same can be said for the film's pirate release.

torrentfreak.com
You must log in or register to reply here.