Jenkins spoke frankly about her departure: “I did not believe that I could make a good movie out of the script that they were planning on doing. I think it would have been a huge deal—it would have looked like it was my fault. It would’ve looked like, ‘Oh my God, this woman directed it and she missed all these things.’ That was the one time in my career where I really felt like, Do this with [another director] and it’s not going to be a big deal. And maybe they’ll understand it and love it more than I do.” The director shook her head. “You can’t do movies you don’t believe in. The only reason to do it would be to prove to people that I could. But it wouldn’t have proved anything if I didn’t succeed. I don’t think that I would have gotten another chance. And so, I’m super grateful.”

There wasn’t a trace of bitterness or sarcasm in her voice. “I really have nothing but positive things to say about Marvel, because, honestly, they gave me that chance in the first place and it was not en vogue to do so,” she said, then lit up talking about the next installment in that franchise, Taika Waititi’s Thor: Ragnarok. “They found Thor’s rightful director. Taika’s so good for Thor. Oh my God, I love that movie. His tone with Thor was just masterful. That felt like pure Taika to me.”
Click to expand... 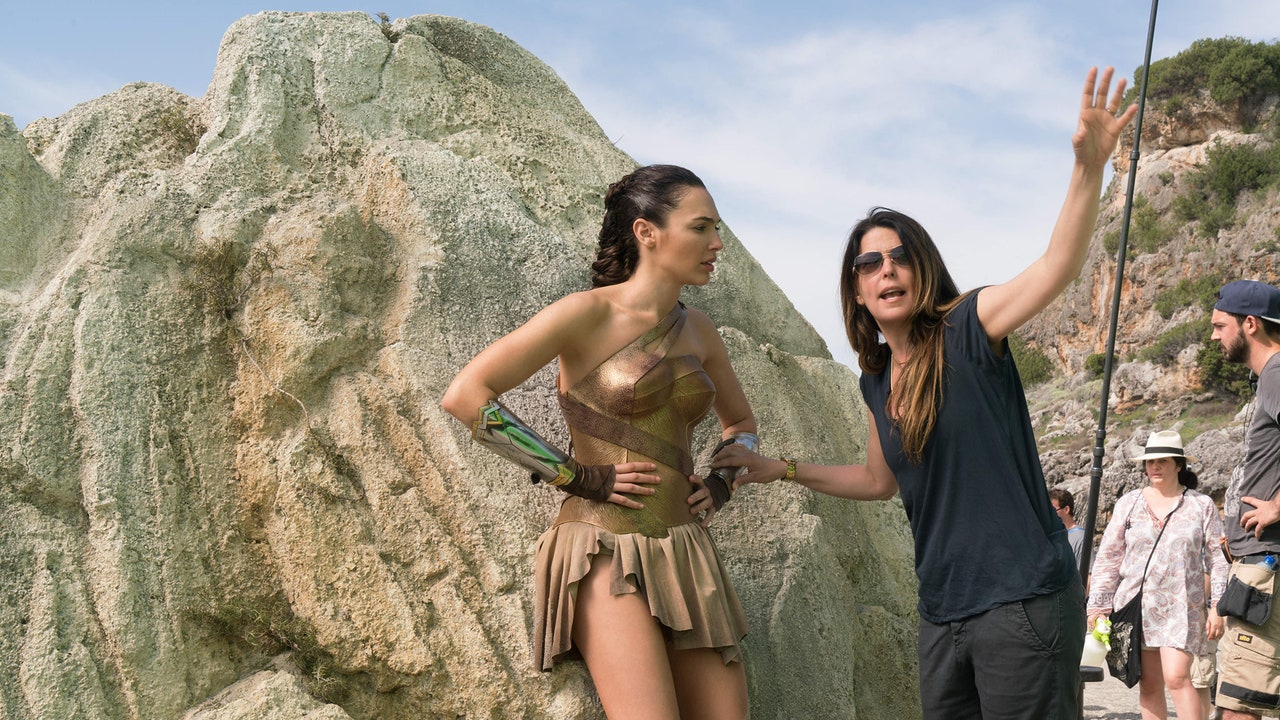 Wonder Woman 1984 Director Patty Jenkins on Knowing When to Fight

The filmmaker walked away from Marvel, and pushed to give Gal Gadot’s superhero meaning: “You can’t do movies you don’t believe in.”

www.vanityfair.com
You must log in or register to reply here.