News Will the PS4 God of War Ragnarok be automatically upgraded to PS5?

After confirming God of War Ragnarok will release in 2022, Sony also confirmed the final Norse Saga title will be released simultaneously on PS4 and PS5. This means that players on both platforms will be able to experience the game. However, there is another important question that many readers are quite interested in. Will the PS4 God of War Ragnarok be automatically upgraded to PS5?

When the PS5 was first released last year. There weren’t many games available that were made entirely for this new generation of games. And the PS5 was designed to be backward compatible with PS4 games. Making it easier for many players to access the game and making it possible for them to transfer their games from PS4 to PS5. 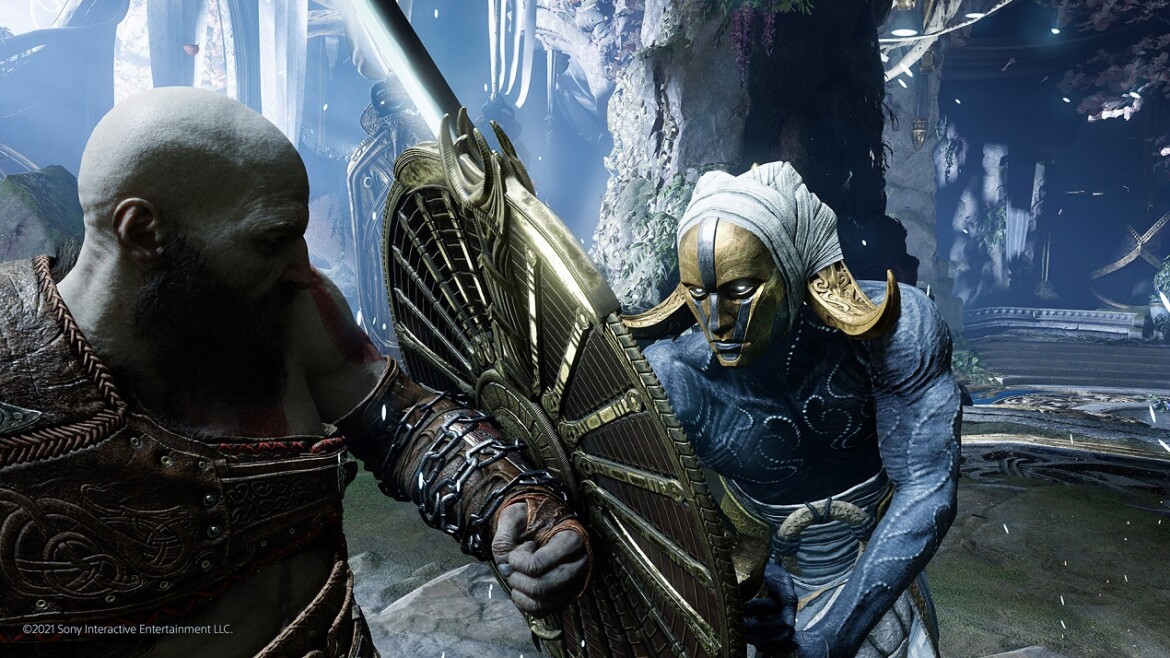 Along with that, Sony encourages manufacturers to upgrade their games to match the hardware power of PS5 to increase graphics efficiency. When playing games on the new generation of Console. Although there are many games that are quick to release effects feature updates like God of War 2018, The Last of Us Part 2, Ghostrunner, Final Fantasy 7 Remake… But the basic, these games only lift up to frame speed instead because it comes with different experiences provided by Dualsense. That’s why after a year of implementing a policy of free game upgrades from PS4 to PS5. Sony has come up with a new major book to upgrade games to PS5.


When Horizon Forbidden West was recently introduced. Sony announced that they would be adopting a general policy for players looking to upgrade their games from PS4 to PS5. Instead of the previous free upgrade, Sony will charge 10 USD for each PS4 game that wants to upgrade to the PS5 version. This is a somewhat confusing policy.


Will the PS4 God of War Ragnarok be automatically upgraded to PS5?​

When considering reality with an example can be Ghost of Tsushima. Which was released for PS4 when it was first released. And with Sony’s new policy, PS5 players have to pay 10 USD to upgrade to PS5 with the name Director’s Cut. Ghost of Tsushima receives many improvements to match the graphics (frames, 4K resolution), Japanese lip-sync, along support functions. PS5 features such as Adaptive Trigger and Haptic feedback, fast loading… Thereby making the game complete with the requirements of a PS5 game.
Thus, according to Sony’s policies, God of War Ragnarok will have two versions PS4 and PS5 with two different prices. Therefore, the game will not be upgraded for free and automatically. If the player uses the God of War Ragnarok PS4 version for PS5. 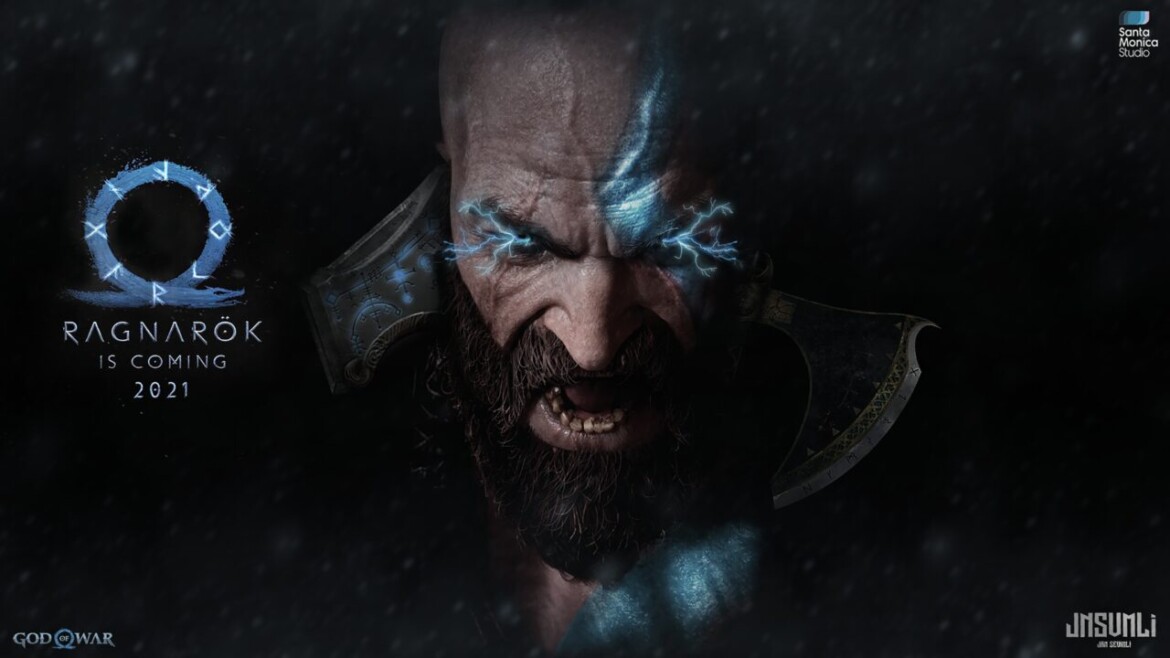 News God of War Ragnarok: How to Parry

D
Will God of War Ragnarok be on PC?