New gameplay from Wild Terra 2 Online: New Lands. Our dream game in development. Recently added house building, fishing and furnace for the processing of basic materials and minerals. Check how it looks. Pre-alpha stage until the end of the weekend. Check it out ^^.

New features to develope in the next future: 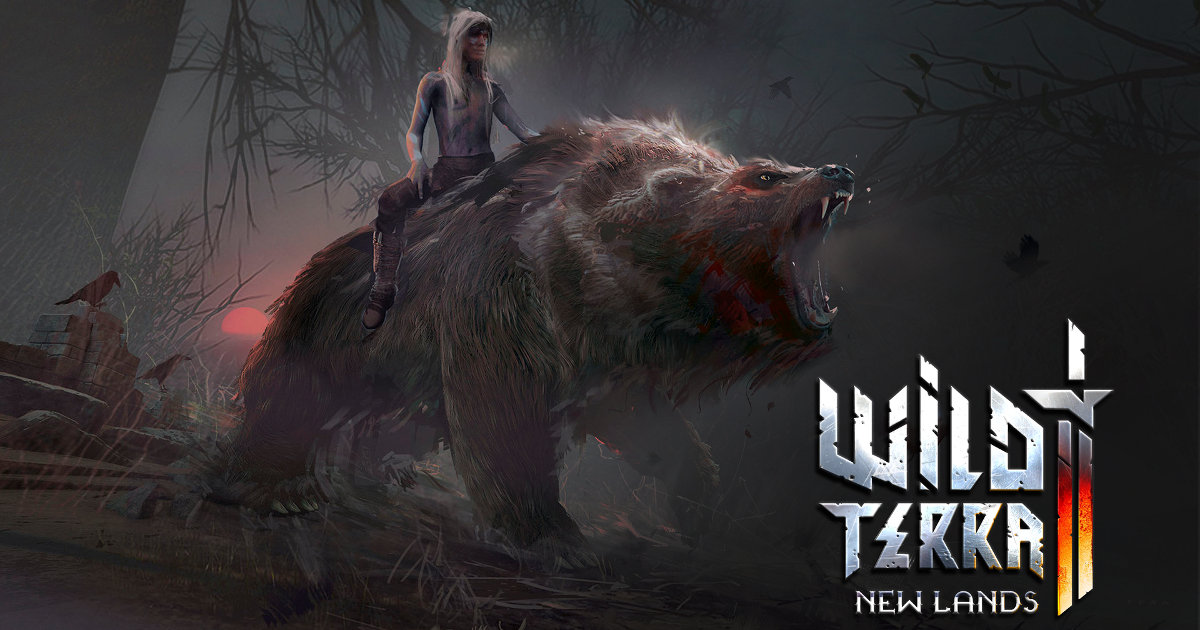 Play your role in the life-filled medieval world controlled by players. Live on an inhabited territory or conquer New Continents!

Any question or want to chat with dev and other players? Join us on Discord:

Looks absolutely beautiful. I find the music very relaxing and the gameplay looks very crisp/HD. I am looking forward to trying it out once it's finished!

That does look really good, looking forward to seeing it finished.

Hello friends! I hope you all are doing very good and having a great time! 👊😁
It's been a while since last updates, but it is time to catch up with our lastest news and features of our great game Wild Terra 2 Online. Thanks to the support of our players the game has been growing and improving a lot, new mechanics, new habilities, zones, mobs, weapons and fixes than make the game experience more inmersive and fun to play.

Plague Isle is now available for exploration, now you can explore new territories, get valuable resources, fighting a lot of new monsters.

- Added a Port City to the northeast of the Continent.
- For an expedition to the Plague Isle, you need to build your ship or use the services of other players and NPC captains.
- Added recipes for building ships of three tiers. Ships differ in cargo and player capacity.

- Plague Isle. Doomed Village, Dark Forest, Viscous marshlands, and Plague City await you.
- Across the island, the effect of Acrid Air is active: you cannot use mounts from other continents, and the corpses of players and thrown objects quickly decompose. In some territories, there are other effects, we recommend paying attention to it, the island is very dangerous.
- Added diseases and infection mechanics.
- Added a new type of damage and protection from it.
- More than 15 new monsters.
- Production chains, new materials obtained by mining and crafting for most professions.
- New sets of armor from Morbium metal and Leprous skin, as well as weapons of all types.
- Improved versions of warehouses and other buildings you can build from the materials of the Plague Isle.

- Added throwing grenades to the game (7 types with different effects), in buildings you can now see the recipes and fuel available for this, also added new ingredients, recipes and buildings. Improved camera behavior, optimization and many other changes!

- Daily quests have been. Boards with daily quests and requests from local residents will be installed on the main continent near the tavern, in the central city, and near the mountain region (separated by difficulty level), as well as in the village of survivors on Plague Island. Choose your favorite tasks, skip the rest, and the locals will definitely reward you!
- New abilities for Swords, Axe, Maces, and Farming skills.

Thank you for reading guys! We will have more updates about our game development, new Isles and season content will be coming soon.

Buy on our site: https://www.wildterra2.com/
Buy on Steam: 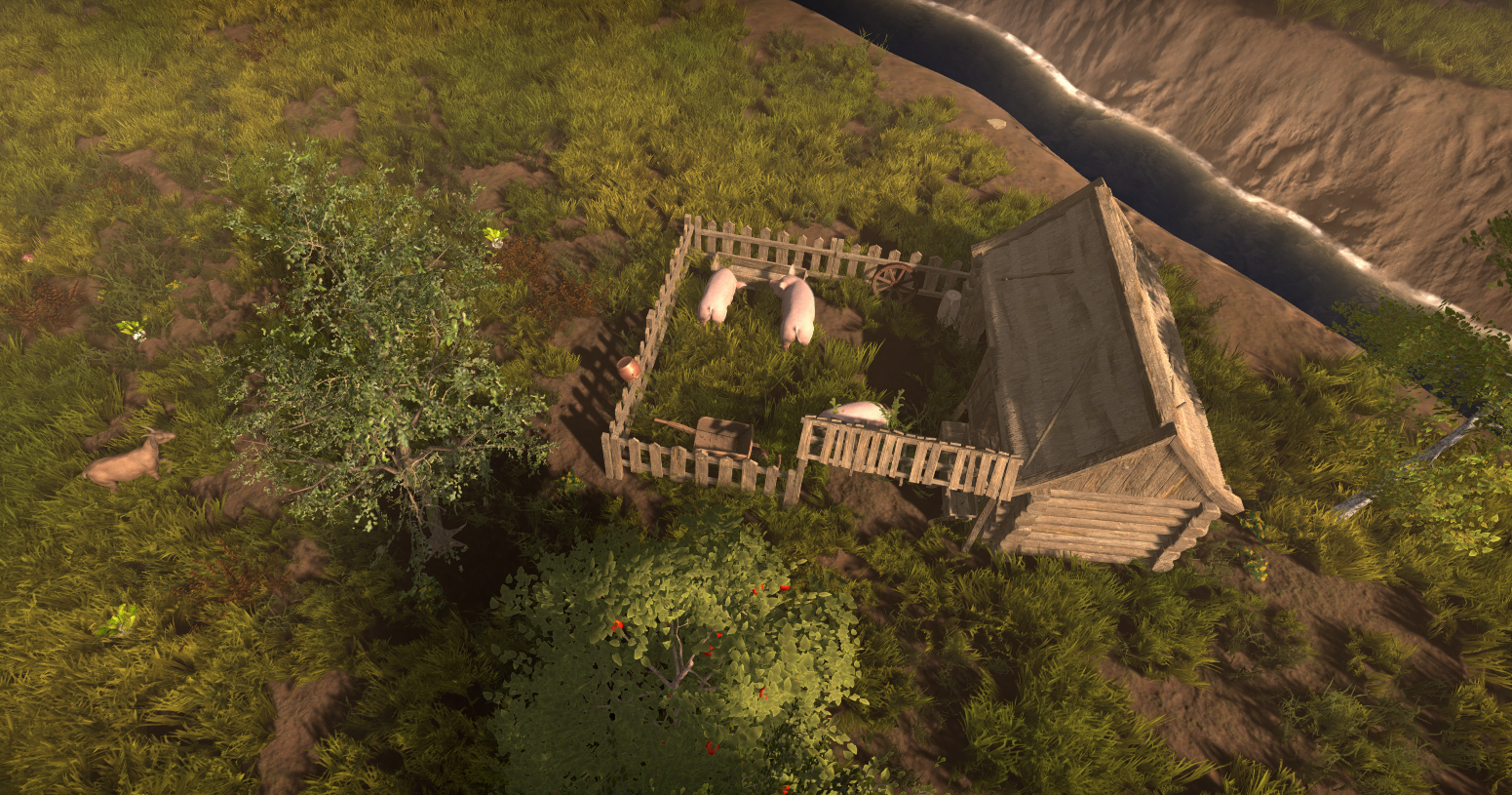 In the last news, we mentioned Animal Husbandry and Breeding. It's time to tell you more about the future innovation.

Livestock
Livestock will be needed to breed animals and obtain various food and resources. They can be settled in chicken coops, various pens and houses. Will be added, for example, chicken, cow, pig and others. It will be impossible to summon and increase their level.

Livestock will have a number of parameters: gender, dominance, maturity, quality, as well as unique perks. The parameters will affect both the receipt of resources and the breeding of offspring (depending on the combination of the parameters of the parents).

Breeding Pets
It will be possible to get offspring not only from Livestock, but also from Pets. Leaving two different-sex individuals of the same species alone in the paddock, you can get a new pet, the abilities of which will depend on the parents (the chance of getting the ability that the parents had is higher). Perhaps we will also add new, additional perks that cubs will be able to receive.

Buy on our site: https://www.wildterra2.com/
Buy on Steam:

Buy on our site: https://www.wildterra2.com/
Buy on Steam:
You must log in or register to reply here.