Which of these top Switch games do you like? 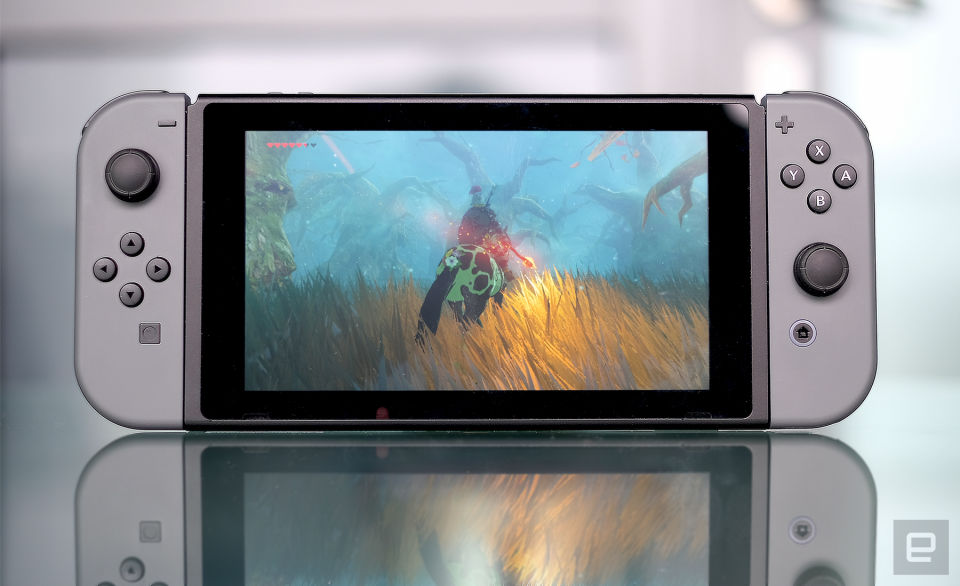 Here's a list of the best games for Nintendo Switch, as chosen by Engadget editors..

I like anything to do with Mario, however, though I liked Zelda as a youth, so perhaps I should explore that one also.

Anyway, the other two could be something awesome, if gave them the time. However, though, I always rush toward the Mario games.

O.K., who has tried these games? Who has beat them? Who has spent significant time on them?

I'm more of a Indie World guy these days, discovery shouldn't discredit pop games titles in any way though.. Indie World Nintendo
You must log in or register to reply here.

FPS vs MMO vs Builders - Which of these genre of games do you prefer to play?
Apr 5, 2019 by Nova