Which NBA team(s) do you support?

Does anybody watch NBA here ? What is your current NBA Team right now ?
I love watching Timberwolves now since Derrick Rose has back on the league. 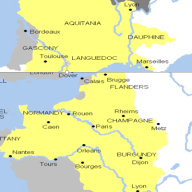 I've been watching the NBA since the early seventies when it was available on philippine tv. I saw abdul Jabar, Jerry West , and MJ during the early 90's , and now the latest addition that I'm not so familiar with. I have watched the Dream Team defeat the best in the world, especially the way they clobbered the Commie China team who seems to play more for propaganda than anything else. NBA is great. I'ts American and it ticks. 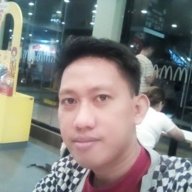 I love NBA especially the Chicago Bulls during Michael Jordan era. After that, I follow Lakers of Kobe Bryant. Now I am supporting Golden State Warriors because of Stephen Curry.

NBA focused on figuring out plan for possible cancelled season

Broncos' Miller: If I can get virus, 'anyone can'