What Does Esports Mean? A Beginner's Guide 2022 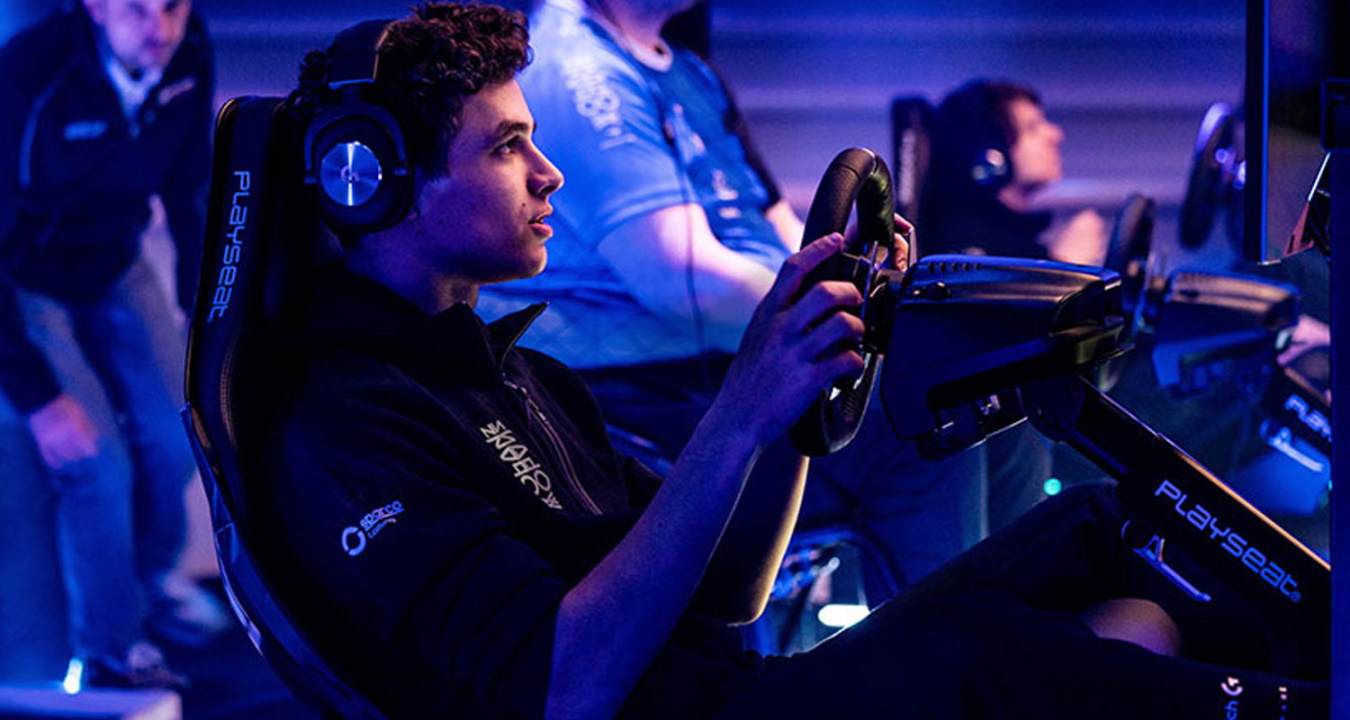 One of the most successful digital enterprises is competitive gaming, which has evolved into a new branch of sport. We'll look at what esports are and how to get started in this post.

What Does Esports Mean?​

Esports, or electronic sports, involves competitive gaming at a professional level. It entails teams or individuals competing in particular games for a monetary award. This award is usually a large quantity of money.

Gaming has existed as a kind of competition for as long as games have been developed, and multi-player options have been introduced. Competitive gaming as a sport involving professional teams and money, on the other hand, is a relatively recent notion.

Professional gamers, like football, hockey, and basketball players, are paid to play for teams. There is an increasing number of young individuals who make their income solely from playing video games.

Streaming services like as Twitch, YouTube, and Facebook Gaming are frequently used to identify talented players. Teams prepare for competitions by practising for hours on the games they will participate in.

Gamers play a variety of games, ranging from first-person shooters to sports games such as the NBA 2K series (basketball) and FIFA games (football). Throughout the year, there are several gaming competitions and conventions that focus on a certain game or genre and provide cash prizes.

What Esports Games Are Played?​

Competitive engineering and interesting gameplay are two characteristics of games used in esports. Because of the fascinating nature of the gameplay, certain games become a trend. This will attract a number of prominent gamers who will want to capitalise on the excitement to expand their audience. Because the lively gameplay makes it interesting to watch others play, audiences build around these games. As these games grow in popularity, tournaments emerge.

When it comes to games aimed at the esports market, the second factor to consider is balanced competitive gameplay. A first-person shooter, for example, should contain characteristics that allow for several ways to win in order to prevent repetition. Imagine a game where the only way to win is for everyone to utilise the same characters and equipment. Playing and watching that will be primarily tedious. Some games have recently been developed expressly for the competitive online gaming sector. These games are released in conjunction with tournaments to encourage players to participate in additional competitions.

How Do I Compete In Esports?​

Even if large esports offline contests are becoming more prevalent, most esports competitions take place online. To begin, select a game to play and acquire abilities that will offer you a competitive advantage.

To succeed in this highly competitive sector, you will need to consistently develop and perform effectively. You can compete in esports contests when you're ready to step up to the big leagues.

There are two approaches you may take. Players can compete in native esports contests in several games. This implies that the game's creators host prize-based competitive gaming tournaments for professional gamers. Fortnite, for example, has a number of in-game contests.

Third-party platforms such as ESL, FACEIT, and Gamebattles, on the other hand, provide esports contests. Different games are chosen by these esports organisers, and contests are built around them. To participate, you must connect your game consoles or devices to the platform's network. Schedules are required for highly professional tournaments, although some regular events have less stringent standards.

Your results in these tournaments might lead to a contract with a team. You may also form a group with other experienced gamers. You must must complete a qualification series in order to compete in offline events.

Local series winners go on to become well-known pro players who compete in major esports tournaments like ESL One.

How Do I Watch Esports?​

Some websites offer information about forthcoming esports events as well as how to watch them. Esports Calendar, for example, includes the majority of significant esports competitions. By clicking the watch button on this site, you may watch events live.

Organizers also use social media to advertise live streaming options for their events.

The esports sector is expanding at a breakneck pace. Many businesses invest on celebrity endorsements and event sponsorship. Furthermore, esports betting is popular among the public. It will be fascinating to observe where the industry goes in the years to come.
Click to expand...

Recently, players from my home country managed to secure a second position in PUBG World Championship. Interestingly, a couple of years ago, citing addiction in young kids, the government banned the game, but later the supreme verdict legalized the game.

I have had the opportunity to bet on eSports in the past and while I lost my bets, I was happy that I did stake. This explanation made me understand it better than before.

News How You Can Qualify for an eSports Tournament