What Covid-19 Is Exposing About the Climate Movement

In recent years, green activists have pivoted away from guilt-tripping us about our carbon footprints and embraced a more politically appealing message: Our personal choices don’t really matter, so we should stop worrying so much about what we eat or drive and whether we recycle or compost. The new environmentally correct message is that only large-scale political and institutional change can save the climate, so lecturing ordinary people about using plastic straws and other individual behaviors with relatively paltry climate impacts is a distraction from government policies and corporate abuses with catastrophic impacts.

The newly iconic photos of a crystal-clear Los Angeles skyline without its usual shroud of smog are unwanted but compelling evidence of what can happen when individuals stop driving vehicles that pollute the air. Nobody is happy about what’s causing a 95 percent drop in air travel, but nobody will ever again be able to claim that massive reductions in airline emissions are impossible. And the dramatic reductions in overall emissions during this time of individual confinement are a clear demonstration that most emissions are caused, directly or not, by individual activities—the fuel we burn, the electricity we consume, the factories and farms that make the stuff we buy and eat. It’s horrible that it took an economy-crushing public health disaster to illustrate this on a large scale, but when people do less, for awful, virus-related reasons or noble, climate-related reasons, they emit less.
Click to expand...

In her Vox essay about how she doesn’t care about whether you recycle, activist Mary Annaïse Heglar warns that carbon-shaming “turns environmentalism into an individual choice defined by sin or virtue, convicting those who don’t or can’t uphold those ethics.” That’s a fair point about those who can’t; some people can’t afford some green behaviors, and the onus should be on public policy to drive down the costs to encourage more widespread adoption. But those who don’t, well, if they care about the climate, they should try, and they should atone. Emitting carbon isn’t the worst sin, and all of us carbon-based life forms do it. Still, less would be better.

In any case, it’s weird for activists to pretend that hypocrisy doesn’t matter, that our climate sins aren’t sinful. Personal emissions matter because all emissions matter—and if climate activists won’t say that, who will?
Click to expand... 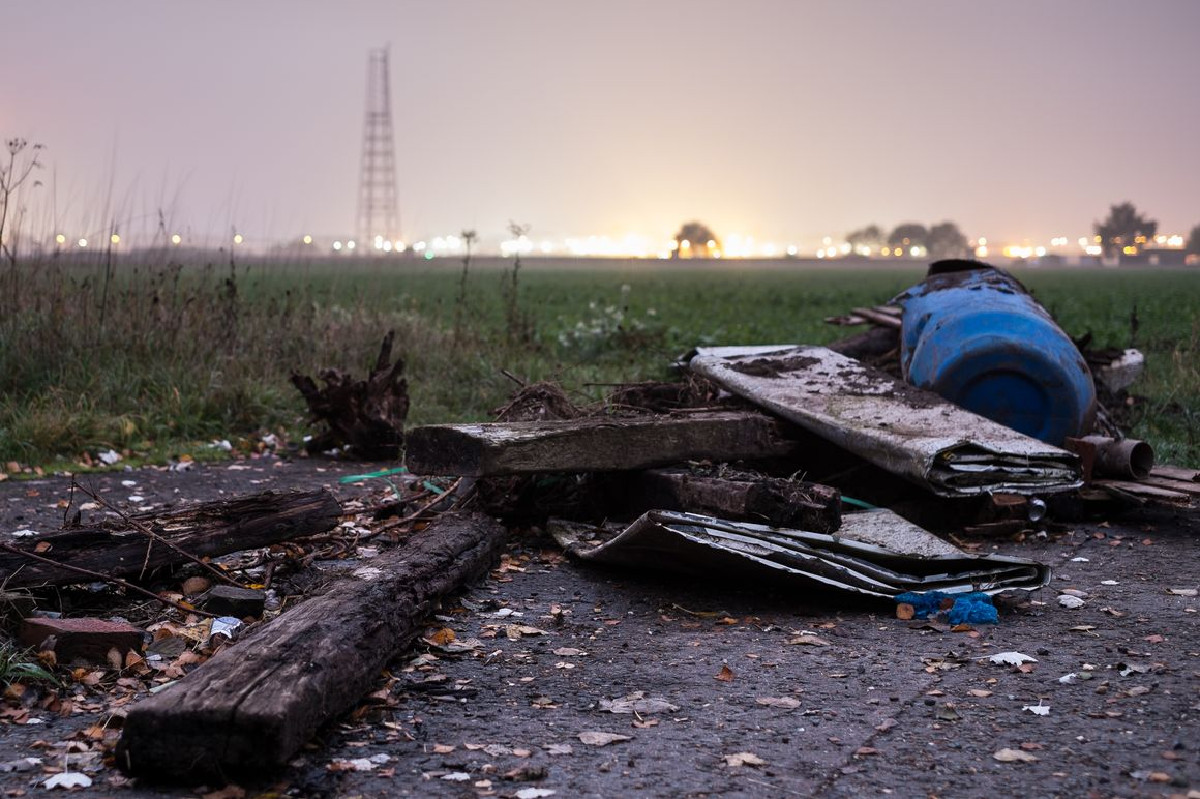 What Covid Is Exposing About the Climate Movement

The “it’s not you” approach might be good politics, but the Covid epidemic is showing it’s also wrong.

Woman freaks out about symptoms and not finding COVID-19 test
Apr 21, 2020 by Nova

Canada Is Ignoring the Gendered Impacts of COVID-19 on Indigenous Women
Mar 26, 2020 by Nat