What Are the Effects of Playing Video Games on Mental Health? 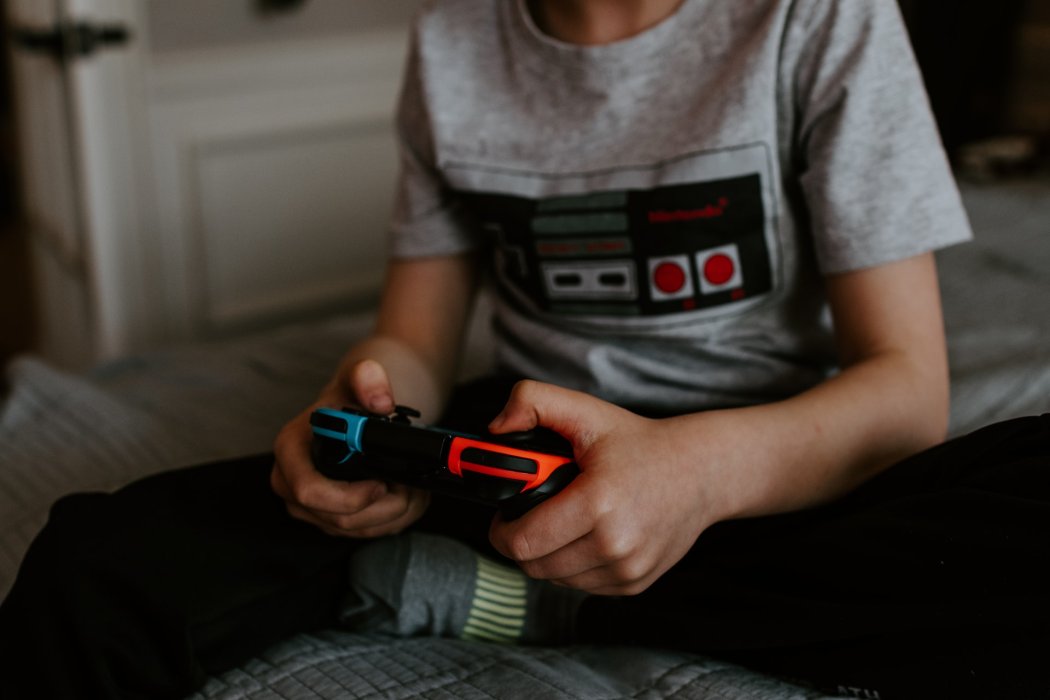 Video games are not inherently bad. They don't necessarily result in depression or anxiety. Addiction to video games, though, may undoubtedly exacerbate these problems. Continue reading to find out how you may continue playing video games without jeopardising your mental health, as well as the effects of excessive gaming on the brain.

How can video games affect your mental health?​

We need to pose another question before we can respond to this one: Why do people start playing video games?

Many gamers began playing video games as an escape from their real-world problems. They may have experienced bullying at school and then at home on social media. Video games are the gamer's sole means of escape under such circumstances. The only location where they can lose themselves and forget about the emotional suffering of everyday life is there.

A fMRI research examined the activation of several brain regions in gamers. Your brain's amygdala controls fear and other unpleasant emotions. According to the study, your amygdala will settle down when you start playing a video game while it is active, such as when you are in pain or fear. We may truly escape and repress our unpleasant feelings through video games.

One of the best instructors for the human brain is negative emotions. A youngster learns to never touch a hot stove after touching one. Because they stifle our negative feelings, video games also make it more difficult to learn from our failures.

Thus, even if they are aware that their gaming habit is impeding their ability to advance in life, many find themselves stuck playing video games. They start to think they are lazy and keep playing video games because they do not understand why they cannot stop.

A disorder known as alexithymia can develop in someone who suppresses their feelings for a protracted length of time. The inability to understand one's inner emotional condition is known as alexithymia. Due to the fact that video games repress our emotions and have an impact on our mental health, the majority of gamers are alexithymic.

Alexithymia serves as a coping and defence mechanism. Young children frequently lack an emotional mentor who can explain feelings to them. Because suppressing them is simpler than continuing to experience the emotional distress, they ultimately repress them.

They gradually begin to lose the ability to distinguish between different feelings. They still have emotional control over their actions, they simply don't know it when it happens.

In our culture, males are judged to be less strong or manly than those who don't display feelings like fear, grief, and humiliation. So, the only feeling they can express that is appropriate is fury. Men's emotional range is severely constrained by this, which increases their risk of alexithymia.

Negative emotions continue to accumulate over time as a result of this ongoing suppression. They eventually place a strain on our minds that is too great to contain. This is the time when gamers lose control.

In the end, they resort to the only method they are aware of: playing video games to numb these feelings. They thus spend the entire day playing video games. Neglecting areas of their lives including academic achievement, physical health, and hygiene leads to more unpleasant emotions that they must repress. They ultimately find themselves trapped in a negative feedback cycle.

Video games are linked to elevated levels of anxiety and depression. People who are dissatisfied or depressed are driven to video games because they assist to stifle bad feelings, but correlation does not always imply causation. They are trapped in life as a result of their gaming obsession. They naturally end up unhappy.

Being miserable is not the same as having clinical depression. Even though a person appears to be happy in their life, clinical depression can still be present. However, you will probably be miserable if you are trapped in life and not making progress toward your objectives. When you have both, it might be challenging to tell one from the other. It is recommended to consult a qualified mental health practitioner if you believe you are depressed.

Our minds are capable of foreseeing probable issues in the future. Anxiety is what we call an ability that spirals out of control.

We experience anxiety as a result of our video game addiction since we do not behave as we should when playing games. We don't worry about skipping over them now or forgetting to do them in the past, though. Actually, we are concerned about the outcomes of ignoring those issues. These effects will manifest in the future.

Future concerns are the source of all worried thoughts. Although they don't always, video games can induce anxiety when they take over your life and you start to put other vital things on the back burner.

Can video games cause low self-esteem?​

A person who is hooked to video games and is floundering in life is likely to lack confidence and feel poor about themselves.

Furthermore, when playing online, gamers aren't scrutinised for external factors. Others view them as individuals and do not evaluate them based on their appearance, income level, or mode of transportation. Instead, they perceive them for who they are as people.

However, when they enter the real world, they are assessed for these things, which makes them feel extremely uncomfortable because they are not accustomed to being criticised. They begin to dread going outside and spend more time indoors. This worsens the issue since kids lose out on chances to develop and learn. This exacerbates their poor self-esteem, and as a result, their confidence gradually erodes.

It's not always the case that playing video games causes mental health issues. It is feasible to play video games recreationally and have a healthy gaming lifestyle. But when people are unable to manage their emotions, they often turn to video games to numb them and wind up struggling in real life.
Click to expand...

There are a lot of studies surrounding video games and most of these studies point to the fact that video games have a good effect on mental health. However, the general concept of the video game is it is detrimental to mental health. If you do it in moderation, gaming is really good for your brain.

Someone that is not doing great in real life is expected to feel down irrespective of the fact that they play games or not. I have seen great people that are doing well in life play games and it doesn't affect them that much.

News Gaming and the Pandemic: The Lasting Effects Two Years On

P
Question What is the purpose of health?

What is the point of playing Animal Crossing: New Horizons?