What are the Best Gaming Consoles? 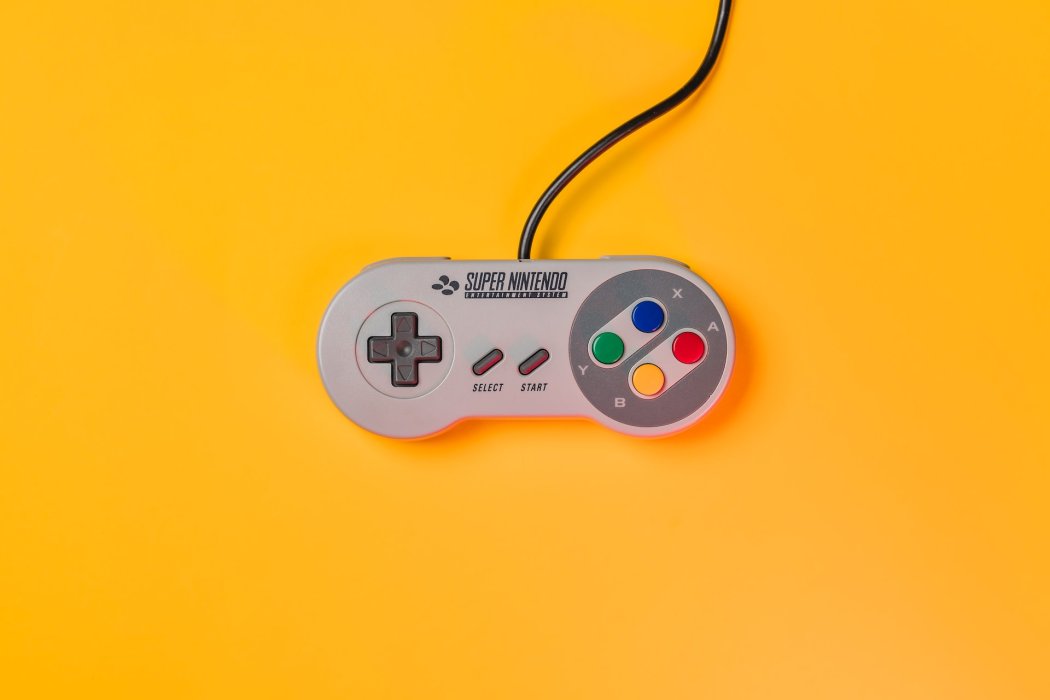 The best gaming consoles are very subjective, and nowadays, there are plenty to choose from. In the beginning, there was only the NES, but who could have imagined the success that the first system would bring to the industry? Here are some of the best systems from over the decades.

The Nintendo Entertainment System is one of the best and most original gaming consoles ever made, and some of the games still stand up today, like Super Mario Brothers and Donkey Kong. This was one of the first gaming consoles to bring arcade games to homes around the world.

Nintendo could not have imagined the success of its first gaming console, but it was built on values, creativity, and talent. Many more systems were to follow this progenitor with more characterization and gameplay. Nintendo remains popular today for many of the same reasons.

Before the NES, there were other gaming consoles in the gaming space, such as the Atari 2600. The Atari 2600 was not as popular or advanced in its gameplay as the NES, but it was one of the first systems to make arcade-like games available to the masses. These games are still popular.

Do you remember games like Frogger, Space Invaders, and Asteroids? They are very simple games but have stood the test of time thanks to that simplicity. Atari 2600 deserves its place as one of the best consoles ever made because of its revolutionary ideas and general popularity.

At the time the PlayStation 2 was released, there were few consoles in the market to compete with it; for this reason, it skyrocketed in popularity and made huge waves. But that wasn’t the only reason. The PlayStation 2 had some excellent gameplay and titles that people still love.

If you have an old PlayStation 2 in your house, why not dig it out and dust it off? You can still buy games for this system in their original form from the retro game store. There’s nothing more satisfying than plugging in an old gaming console with friends to enjoy some nostalgic gaming.

First, there was the NES; then there was the Super NES. The Super NES was an exciting follow-up to the NES a few years later; it offered a lot of the same creativity and gameplay but with a higher frame rate and new games like Mario Kart. Some can’t see past the SNES.

Of course, the Super Nintendo has its work cut out to compete with the latest consoles in today’s market, but for people who were there are the inception of video gaming, SNES has a special place in their hearts. Super Nintendo is a game console worth exploring once again.

The Xbox 360 stands as the best console Xbox ever released; the reason is that since this system, Microsoft has been playing second fiddle to PlayStation. The Xbox 360 did everything right and won many converts from Sony; again, you can buy these games in their original form.
Click to expand...

Anyone who truly loves games and doesn't own a PS2, must be insane.

They are dirt cheap now. Pick up one today!
E

PS2 was my favourite. That era was simply the best.

News Buying A New Games Console: How To Ensure You Don’t Regret Your Decision In The Future

News Gaming Online in Rural Areas: The Best Ways To Get Connected