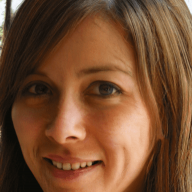 I love computers and board games! In the evenings I finish the game in Control, but I still have a large list of what I need to go through. I am glad to find like-minded people here and those with whom I can share my ideas. 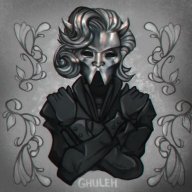 Hello! I'm CericeCopiaEmeritus (my name being i'm a hugs fan of the band Ghost), 40 years young from England, UK but living on the Isle of Man. . I've been gaming since the early 90's, i think. First console was a Master System II and it's just gone from there really. Some of my faves are Legend of Zelda, Super Mario Bros, Sonic The Hedgehog, Harvest Moon, Pokemon, Animal Crossing. I also play Legend of Heroes - Trails of Cold Steel series and the Tales Of series too.

Hello everyone. My name is masjack. I mostly play switch and browser games.

Hi, I'm Andrew, . Definitely love gaming and i'm here to help you fix every gaming issues you might have.

I’m Kessie,I am a gamer and I also sell in game items(DOTA,PUBG,CS:GO).

Happy to be here. My name is Jaclyn & I am a crypto-enthusiast & am into gaming. I love to talk about games that incorporate cryptocurrency and blockchain tech. I'm all about sharing this technology with the world. I'm also into consciousness-expanding & energy healing.
Click to expand...

@jaclyn Do you have a blog where you share your views on games with cryptocurrency?? I would really like to know more...

My name is Jack Wilson and I am a professional Content Writer.

My name is Kaytoro, I'm from Australia and have grown up on the Super Nintendo console, Playstation Console that has transition to PC gaming. I do play the later generation console such as Nintendo Switch as well. 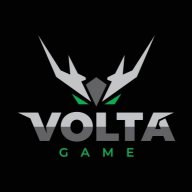 Hello Friend, my Name Jajuli Bhaskoro, i love any kind of RPG, or FPS game.

But my favorite type of game is Survival Game, thanks for let me join in forum.

Have a great day for gaming you all.

Hello Guys!, just sign in looking for some informations about games! Yahoo lol 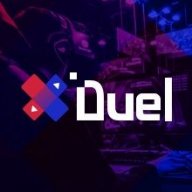 Hai.
Casual/Noob gamer here. I like many kind of games, Diablo 3, fortnite, life is strange, etc. ^_^ Just wanna say hi to everyone :3

i'm a new streamer on Twitch 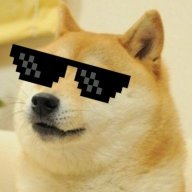 hi i am the leader of the cybersport group : VodkaKingdom. i am new here and tried to introduce myself. my journey started on joyfreak ! 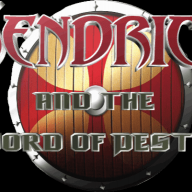 My name is Roelof Fouchee from sunny South Africa. I'm an avid Indi game and Graphic designer by trade. Since my teenage years, I've been hooked on video games ...not that I'm sorry about it! I may be a bit old-school but my favorite game genre is still 2D Platformer games such as Mario Bros and Wonder Boy (Island Boy). I'm currently busy with my own 2D platformer project called "Kendrick and the Sword of Destiny". I will be probably releasing it in the next few months. Thanks for having me on the forum. Cheers

Carbon said:
Welcome to JoyFreak! Start by introducing yourself to the community here.
Click to expand...

Hi, I am Jeremy. I am new to the gaming industry. I have recently developed an interest and started to play games. I have joined this forum so that I can learn how to become a pro in gaming.

Hy everyone,
My name is ALI ADIL and I am a gamer from Pakistan.
Thankyou

hey guys my name is rick {gaerlinn} and im new in the streaming world
so please leave a follow on my twitch channel and let me grow my stream
www.twitch.tv/gaerlinn

thankssss and see you soon 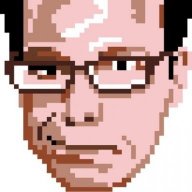 I'm David (36), from Barcelona (Spain), I work as a game developer and I love playing video games I'm an expert in retro gaming so... I hope I can contribute to the community.

I also love spending time with my family and traveling <3

Kentucky residents get lucky by getting COVID vaccine that didn't expire