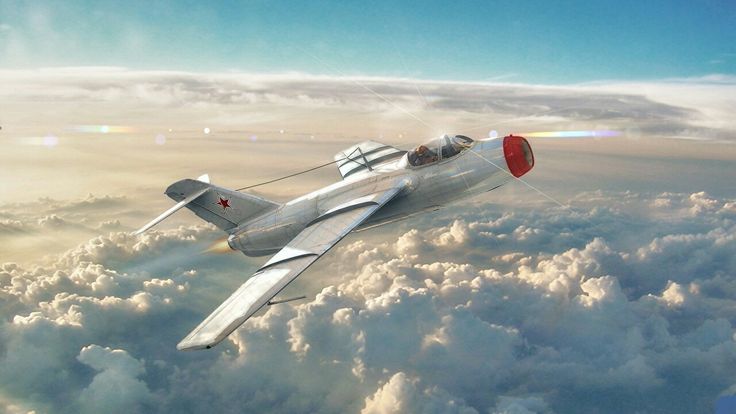 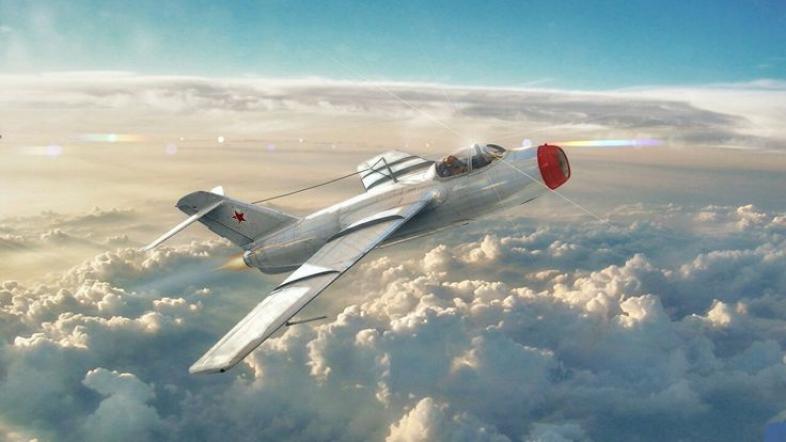 Now we are onto the Ruskies and there’s a lot to say about their aircraft. First off they made quantity, not quality. For each airplane that the Germans or Britains made the Ruskies made 5. So it’s safe to say that their people would be jumping from their airplanes mid-flight as the engines would fail. Now, thank God this game isn’t that realistic so your engine won’t fail unless you overheat it.
What the Russian aircraft were good at is ganking people and overwhelming them with numbers. That also goes for naval and land combat. Thankfully there are a lot of choices when it comes to their aircraft and I’m here to help you out. For each tier, I’ll be listing the best two aircraft.

The best plane: LaGG-3-4
Another great fighter aircraft is the LaGG. It has a battle rating of 2.3 which is great for tier 1 believe it or not. Of course, the battle rating goes up with the tiers. The great thing about this aircraft is that it could be used as a bomber hunter. You could set your main goal to tilt as many bomber players as possible. This aircraft also has 3 different weapons each supporting different cannons.
More info: LaGG-3-4 - War Thunder Wiki
See it in action:
The second best plane: I-29
The first of its kind and it’s a twin-engine fighter aircraft. You see if one engine fails then you have the other one to continue flying. For a tier 1 airplane, it has a top speed of 556 km/h which is quick as the devil believe it or not and it comes strapped with two 20 mm ShVAK cannons.
You must log in or register to reply here.