The pizza enjoyers. I think they're decent, balanced all around, slightly worse than Germans but still fun to play, IMO. 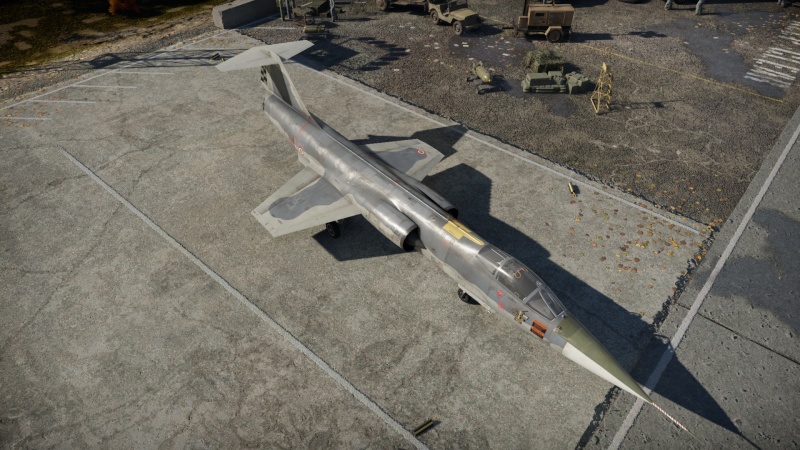 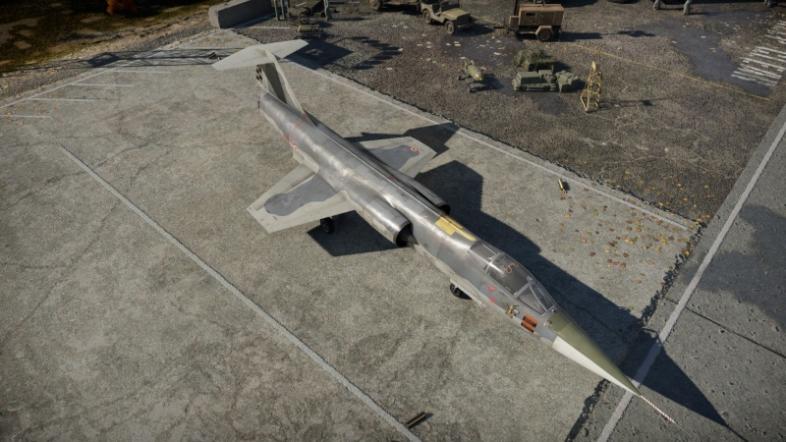 Let’s talk about the people who love eating pasta more than their sons and daughters. Also, the Italians are a big family. So if you love playing the Italian faction you better make sure to take care of the other Italians in the sky. Because you are all family.
Their aircraft have a unique design and a unique purpose. Most of their aircraft are similar to the German ones because they all were in the Axis powers. So Germany lent a hand to their ally. But the Italians quickly backstabbed their ally when they started losing. So if you save your Italian homie don't expect him to save you as well.
Tier 1
The best plane: Marcolin’s C.R.42 CN
This aircraft was painted full black by its pilot Luciano Marcolin during a night mission. It was supposed to serve as camouflage and it worked better than they expected. They also had white stripes on their wings so they could recognize whose plane it was. This was a fast aircraft during its time and it could go against the likes of the German planes.
More info: Marcolin's C.R.42 CN - War Thunder Wiki
See it in action:
The second best plane: B.R.20M M1
This long noodle was introduced in WW2 and it was used against the Balcans the most. But in-game, you’ll be using it against anyone that’s your opponent. Even if that opponent is your own country. Because nobody can stand a chance against you.
You must log in or register to reply here.