Now that the Russians are out of the way, let's discuss some of the best planes in the early tiers. Let's roll, boys! 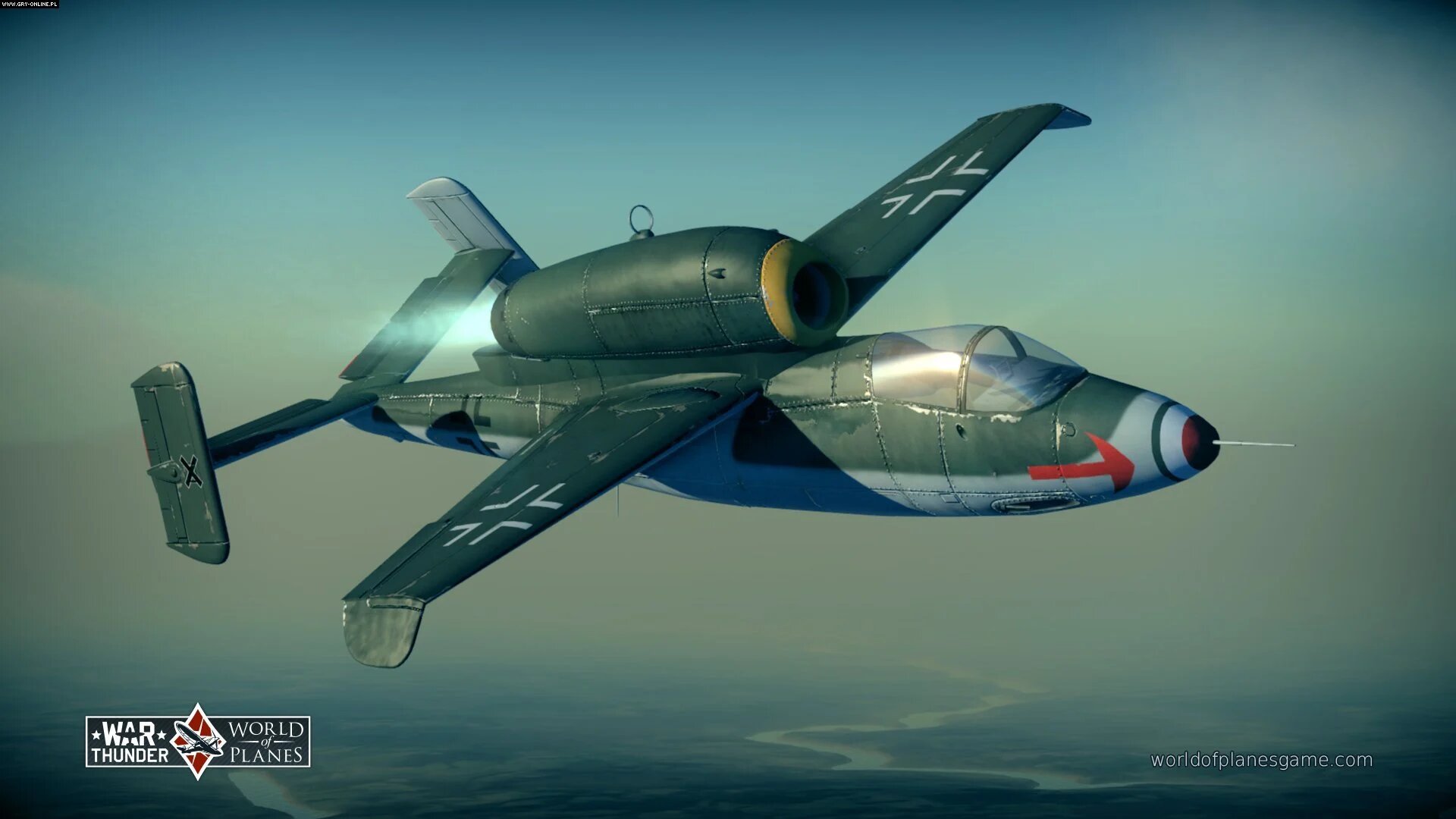 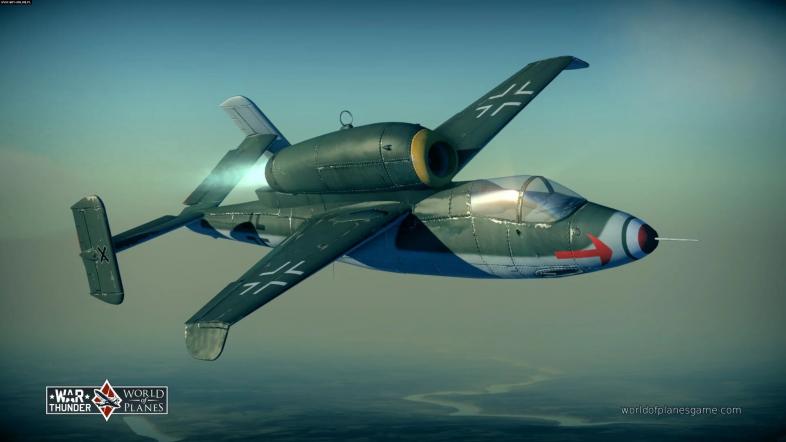 
Now we are onto the German planes by tier. I’ll only be describing the 2 best planes from their perspective tier otherwise we would be here all day. Germans had the most iconic airplanes from World War 2; anyone can recognize them by their looks. They also have a vast amount of different aircraft for different objectives.
You see, German engineering was one of the best, and most aircrafts today took inspiration from them. That also includes tanks. The only downside to this was that it took a long time to produce and it took a lot of resources. Thankfully we don’t have to worry about that since it’s a game so let’s start listing the aircraft by tiers!

The best plane: He 112 B-2/U2
The younger cousin of He 111 but instead of following the tradition of being a bomber this guy decided to become a fighter. Now because it’s a fighter it’s also much quicker and turns faster. The main point of playing this airplane is to protect your older cousin until he drops the load. After that’s done you can go ahead and participate in dog fighting with your buddies.
More info: https://wiki.warthunder.com/He_112_B-2/U2
See it in action: https://youtu.be/rNf9RYsrHlQ
The second best plane: He 111 H-3
Let’s start this list off with a German bomber. This guy was in the game since the open beta and god damn did it stand the test of time? People who got it at the beginning of the game have lucked out since they had no reason to upgrade it. It has a top speed of 435 km/h but that’s justified because it’s a bomber and it’s meant to destroy enemy objectives not to participate in dog fights. ​