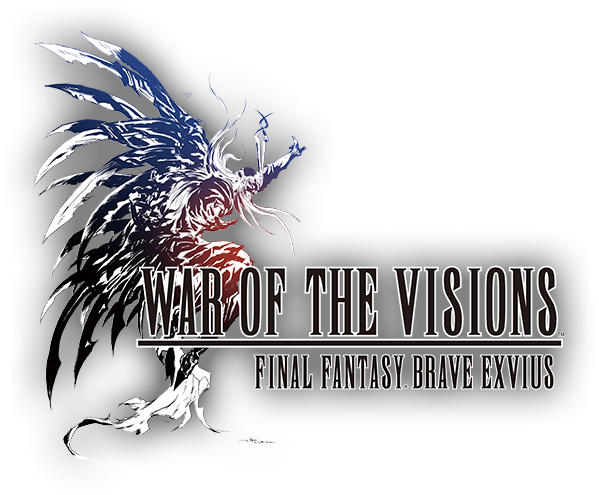 A spin-off of Final Fantasy Brave Exvius, War of the Visions is inspired by the Final Fantasy Tactics series. First released in Japan it is now available worldwide on all the major app stores.

The story takes place on the continent of Ardra on the world of Lapis, the primary setting of Final Fantasy Brave Exvius, and depicts a war between five rival nations that occurred in the distant past. As in the original title, the war is waged using the power of Visions, physical manifestations of powerful warriors from different eras and worlds summoned using Crystals. 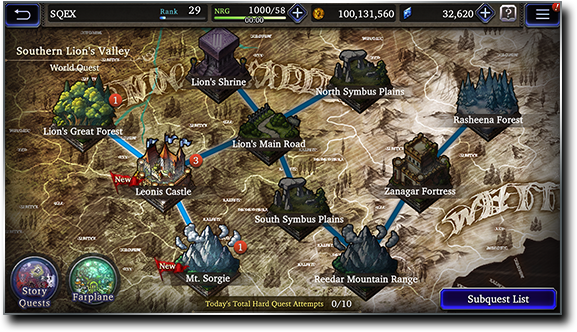 Each battle occurs on a grid consisting of different tiles which each have an individual height. Units move on those tiles - depending on their move (horizontal tile range) and jump (height difference between tiles that can be crossed at once). There can only be one unit on each tile at once.

The player can send five units and a companion, the unit of a friend, into battle. Before battle, you can make some changes to your team. You can change the equipment (first row) and summons (2nd row) of each unit. Another important setting is the choice of the vision card, which grants a special effect to the whole party. 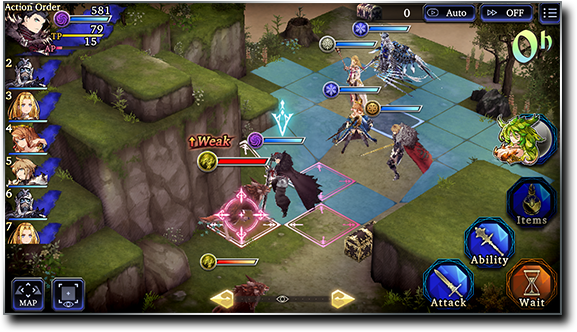 The following 19 jobs are currently available in the game. 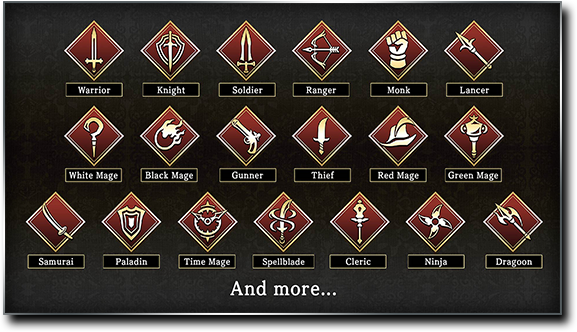 You can currently get two things through gacha, characters and Vision Cards. Characters speak for themselves, Vision Cards are cards you can equip that give different effects.

Like any Gacha there are different tiers of rarity ranging from Normal to Ultra Rare. With particular droprates going as low as 0.1%. 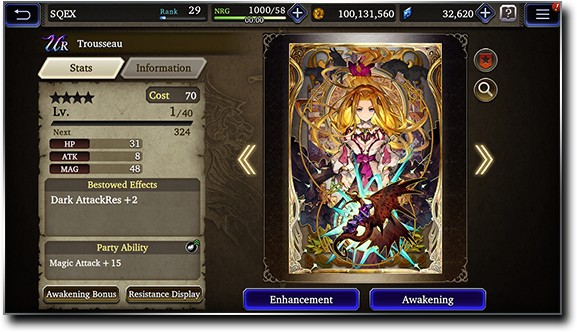