Vox: The U.S. needs a 9/11 Commission for the coronavirus

Just over a year after the terror attacks on September 11, 2001, President George W. Bush set up the National Commission on Terrorist Attacks Upon the United States — known more commonly as the 9/11 Commission — to look into the intelligence and preparedness failures that led to nearly 3,000 deaths.

Now as the coronavirus sweeps across the United States, a former member of that body thinks a new independent commission should be formed to look into how America couldn’t contain a disease that it knew was coming — and has been estimated to kill about 200,000 people.

“Clearly, the system that’s in place doesn’t work, and we’re going to need to figure out a way to change it,” John Farmer Jr., a senior counsel and team leader for the 9/11 Commission now at Rutgers University, told me. “There’s almost no excuse for the dilatory nature of this response.”

Farmer isn’t alone. Calls for an impartial body to look into the coronavirus response failings are coming from members of Congress and filling up opinion pages. House Speaker Nancy Pelosi has even announced a new select committee to look into why the Trump administration didn’t take the threat seriously early on.

But the former 9/11 Commission member isn’t looking for a political fight. He wants a body of experts to review how the US should prepare for the next pandemic, and what specific changes need to be made to the response system. He points to the idea of states as the primary responders in particular. “The federal government can provide resources and expertise if needed, but clearly that model doesn’t work in this circumstance. It just doesn’t,” Farmer said.

Alex Ward
In that case, we’re talking about a 9/11 Commission-style body, but it’s probably looking into questions more akin to natural disasters.

John Farmer Jr.
Right, this situation is more closely analogous to Hurricane Katrina than it is to 9/11. The 9/11 terror attacks took people by surprise and was a failure of imagination, as we said in the report.

Katrina, on the other hand, was something people anticipated and long prepared for: a massive storm hitting New Orleans. But the scale of it overwhelmed the preparations for it. It’s similar to the coronavirus case: We’ve done drills and we’ve done tabletops having to do with pandemics over the years. But I don’t think anybody really foresaw the scale of this, or how it would play out if there was a failure to contain the outbreak.

After the US had a handle on the Zika and Ebola outbreaks, I thought, “You know, we really know how to do this now. We’ve got this.” This one, though, is on a whole different scale. I think when we look back, we’ll see that the critical failure probably came with the failure to contain it instantly when people started getting sick in China. Before they realized how serious it was, it was already out. We’ve been scrambling ever since.

Alex Ward
To that point: In your mind, was this a singular Trump administration failure or a broader, longer-term, systemic failure from multiple US administrations?

John Farmer Jr.
I think it’s a combination. Clearly, the system that’s been set up in which the states take the lead, with the federal government as a backup, isn’t adequate for this circumstance. That’s a longer-term issue.

Where I think there’s also no question, however, is that the administration was slow to provide testing and slow to take this as seriously as it should have. It’s clear we just didn’t have adequate intelligence about the need for widespread testing early on so we could figure out exactly who needed to be shut down and why and when and where. We’re paying the price for that now by putting the economy into a self-induced coma.

You combine those two factors — a bad system no one fixed and the Trump administration’s slow response — and that’s why we are where we are.

Alex Ward
So if we had a 9/11 Commission-style review body in the future, what are the main issues you’d want them to look into?

John Farmer Jr.
First, what is the right chain of command for dealing with a public health emergency that doesn’t respect political borders? The current system of the governors having primary decision-making authority really doesn’t work here, as I’ve said.

Second, what is the fastest way to leverage resources so you can scale up the response? Just as they did in World War II, where many industries turned on a dime and produced tanks and airplanes, how can we have that happen again?

Third, does too much of our critical manufacturing exist abroad now? Are we too dependent on foreign manufacturers to handle a crisis like this within our own borders? What are the implications of that?

Fourth, is our hospital system too disjointed, too fragmented to be able to handle something like this in a coordinated way? What do we need to do to ensure that we have adequate capacity in our hospitals?

Fifth, how do you handle the pandemic of disinformation at a time like this? People are being bombarded with things that are half-truths and outright lies, and how do you discipline that process when you have to? In the normal course of things, in a free society, you don’t have to. But in a crisis like this, you don’t want people walking around misinformed, and a lot of people are.

Those are just some of the questions that I think need to be answered in a sober and constructive way to help the people who are actually on the frontlines fighting this thing.

Alex Ward
Do you think the US will remain as vulnerable as it is to pandemics until we have a 9/11 Commission-style review body?

John Farmer Jr.
The bottom line is yes. Any kind of pandemic that overwhelms political boundaries is also going to overwhelm systems that are set up based on those boundaries, and that is the problem that we’re facing.

Alex Ward
You’re clearly trying to lay out, as a professional, the case for a system-wide review by an impartial body. But you’re also just a person like all of us and a citizen of this country. So just as a person, are you mad at the way this has been handled?

John Farmer Jr.
Exasperated, I would say. It’s hard to watch, this sort of slow-motion response to a rapidly escalating crisis. It’s just hard to watch.

There’s almost no excuse for the dilatory nature of this response. If you go back to 2009, there was a PBS show about predicting pandemics, and even earlier shows about pandemic flu. We’ve known about these threats and these vulnerabilities for a long time. It’s not like this was completely unanticipated and unimaginable. It’s less understandable than the chaos of 9/11, in my opinion.
Click to expand... 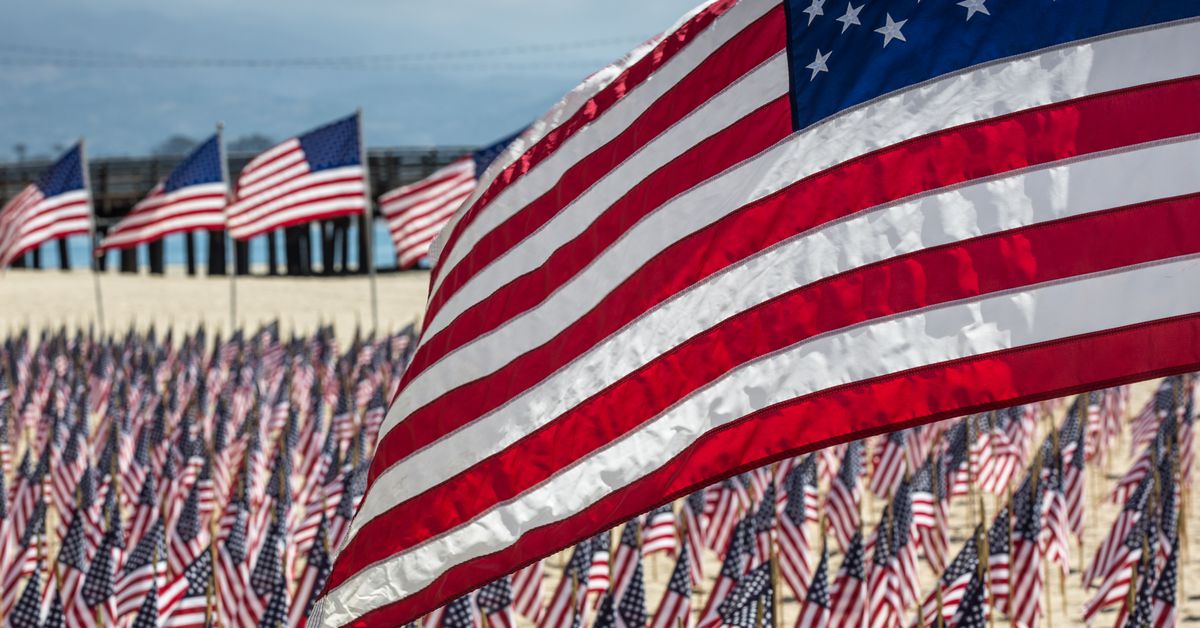 The US needs a 9/11 Commission for the coronavirus

A former 9/11 Commission member explains why.

www.vox.com
You must log in or register to reply here.

Vox: The CDC has begun testing blood for immunity against the coronavirus
Apr 6, 2020 by Maddox

U.S. wasted months before preparing for the coronavirus pandemic
Apr 5, 2020 by Maddox