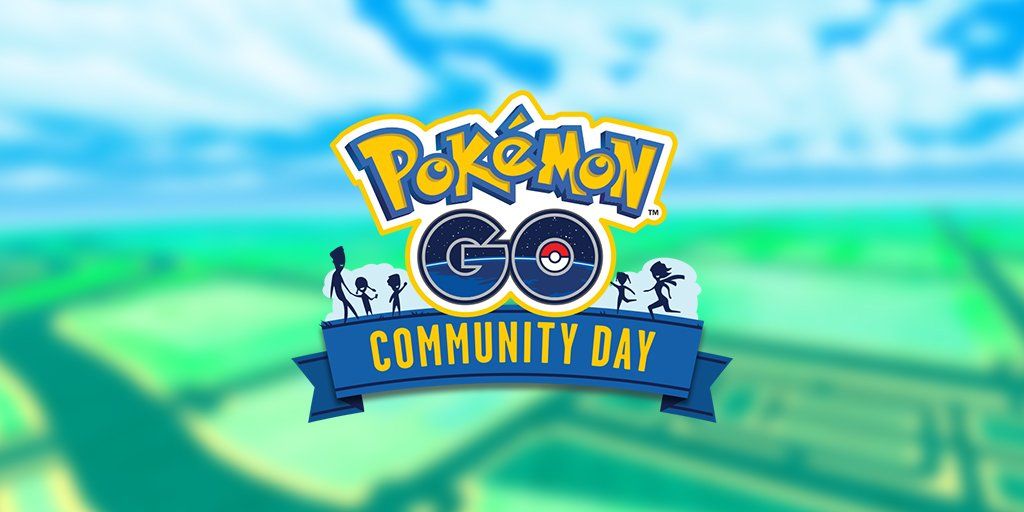 Developer Niantic has confirmed Pokemon Go fans have been given the opportunity to vote for the February 2020 Community Day.

The event will take place on February 22, 2020, but before then, players are expected to vote for their favourite featured Pokemon.

Players are expected to complete Research Tasks on the potential candidates listed below on February 1st. To complete one task, players must collect 20 Pokemon which will equate to one vote. The following Pokemon can be voted for:
On February 3, the winning Pokemon will be announced. Read more here.

Pokemon Go is available on iOS and Android devices.
Click to expand...

I really thought support for this would drop after the launch of the latest pokemon games, guess people still like playing it on the go
You must log in or register to reply here.