Video game subscriptions on the rise for Microsoft and Nintendo 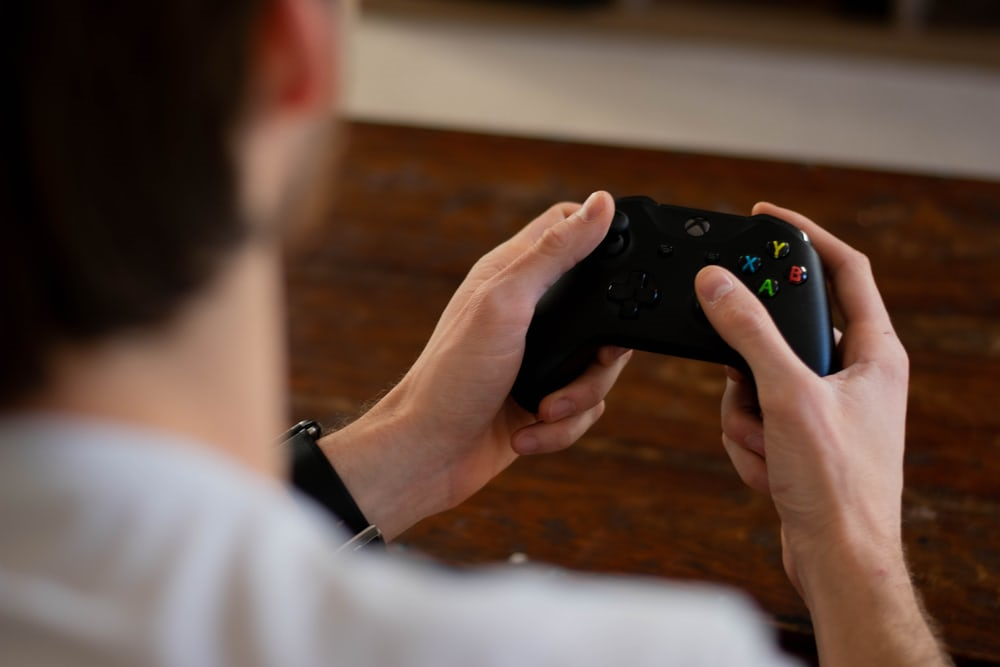 It’s no surprise that many have turned to video streaming apps as well as gaming platforms in order to keep themselves entertained in light of the global pandemic. In fact, an article by the BBC noted that with so many people staying at home with nothing much to do, the world's leading streaming entertainment service Netflix reported a 16 million increase in subscribers during the first three months of the year.

While the success of subscription-based services – both in the video streaming and gaming industry – can be directly attributed to the unique conditions created by the pandemic, it can't be denied that the perks, convenience and entertainment they offer are also viable reasons as to why more and more people are subscribing. After all, free trials that give customers a taste of all the benefits of being a paid subscriber have been noted by Forbes as both effective and efficient in convincing customers to subscribe and in increasing their levels of satisfaction. 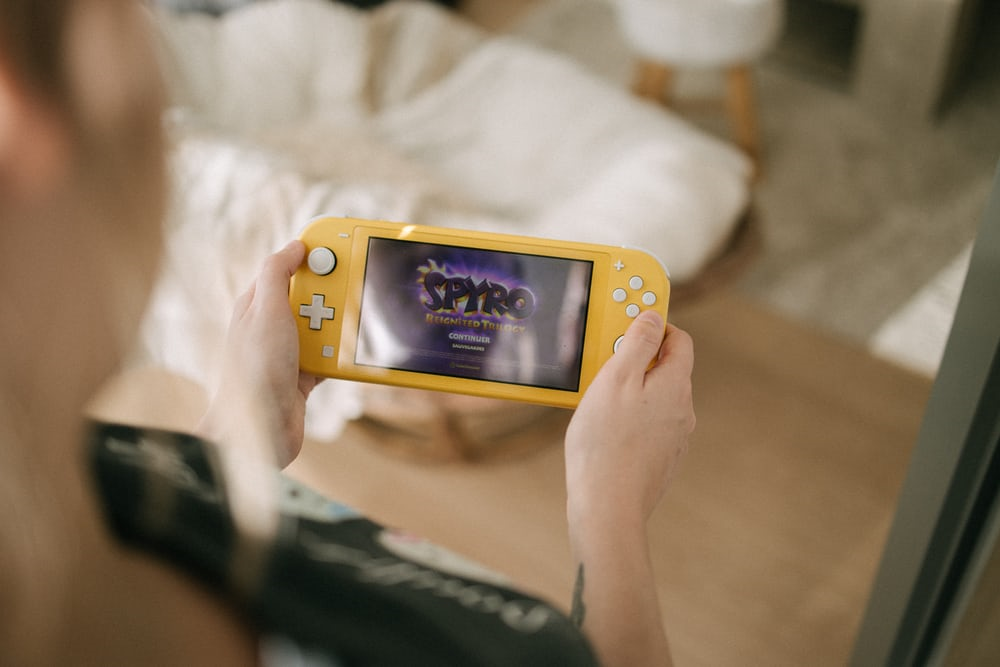 In addition to all the perks, flexible payment options can also be considered one of the other reasons why subscription-based services are thriving during these trying times. A look at new gaming payment methods by FIS Global highlights how providing users with a variety of convenient payment options online has allowed game developers to meet the expectations of their players, making subscription models more accessible on a global level.

For instance, Sony allows subscribers to choose whether to pay monthly, quarterly or annually and offer a wide variety of payment options including Visa, PayPal, Mastercard and American Express. By doing this, it allows them to welcome new subscribers, with PlayStation Now and PlayStation Plus amassing 2.2 million and 41.5 million subscribers, respectively.

Just as the pandemic speeded up the shift to remote work, the mainstream adoption of AR and VR and the disappearance of cash, has also fast-tracked a new era of gaming. Even before the outbreak drastically changed the way we live in, Wired mentioned that experts within the gaming industry had already considered video game subscriptions to be the next big thing for the industry – and for good reason. Subscriptions not only provide avid gamers an early look at games and pre-release plays but also extensive libraries of downloadable or streamable online games tailored to the interest of the user and provide enhanced multiplayer gaming experiences.

With the ‘Netflix of Gaming’ becoming more and more the norm, Business Insider states that it is making video game makers worried about facing the same fate as businesses that create music and movies. As explained by a gaming studio executive, the rise of subscription services could mark the end of traditional direct-to-consumer sales, which could negatively affect small studios that have no big enterprises to back them up.

Still, despite these worries, many believe that the success of gaming subscription platforms and the gaming industry as a whole will just continue on from this day forward.
Click to expand...

XBOX = 10 million subscribers, which is pretty good number. Assuming a lot of people own the new device, that is like rise in the revenue of microsoft. And noticed that Switch sales has been good for the Nintendo too. And 15 million is not a bad number for year 2020. So it is going good for both brands.

I guess people haven't had a lot of things to do besides game in the lockdown period. It's made gaming 'healthy'

They do got to make their money somewhere, and those AAA games are becoming more extensive to make these days.

I guess considering they are owning the studios as well as the console. Their profits are meant to be increasing sooner or later. I have to take a look at some of the new sales after march to see if they are more richer in this quarter or less.

It's great to finally have some positivity around gaming!

Not surprised at all. The Xbox Game Pass is very good and with lockdown implemented around the world, it makes a lot of sense that a lot of people have subscribed to it

I'm sure sony has seen an increase as well, but with so many stuck at home, got to fill that free time with something.

Compared to the Sony PS subscription you can get a lot for the money that you gave. I think in that comparison you may earn more from the Nintendo and the Microsoft. I see more future for the microsoft in near future due to their policies.

Xbox gamepass is smashing it right now!
You must log in or register to reply here.

Deals Microsoft to bring Call of Duty to Steam and Nintendo