Vice: Why the 'Doom Eternal' Marauder Sucks So Bad

When Doom 2016 released, it was with a fire and energy unlike anything we’d ever seen before. Oh, sure, games have been violent, and that’s nothing new, but Doom 2016 brought personality to the fray. While the characters droned on about lore nobody cared about, Doomguy understood what we were here to do: rip and tear. Together, we did just that. With the release of Doom Eternal, things have changed, and not necessarily for the better, and nowhere is this illustrated better than with an enemy known as the Marauder.


Doom Eternal is a departure from Doom 2016; if you go into it expecting a sequel to the game you’ve waited four years for, you’ll be disappointed, because while it is a sequel narratively, it makes so many changes from its predecessor that it ends up becoming an entirely different kind of game. Where Doom 2016 let you embody Doomguy, Eternal has you putting on a Doomguy costume and exploring a Doomguy theme park. Here’s a fleshy level! Here’s a weird alien level! Why are there rotating flaming chains here? Uh… because Eternal owes more to Super Mario Bros 3. than Doom 2016.

It’s weird, sure, but it’s still fun, just in a very different way. Once you get past the extremely high expectations set by 2016, you’ll find a delightfully potent mix of mechanics, movement abilities, weapons, and enemies that creates one of shooting’s best sandboxes. There’s nothing quite as thrilling as dashing past a Tyrant’s fire, leaping into the air in slow-mo, firing a grenade at an arachnotron’s turret to force him into close range combat, then landing on top of an unfortunate imp and chainsawing him in half for more ammo. It’s great! It really is… until the Marauder shows up. 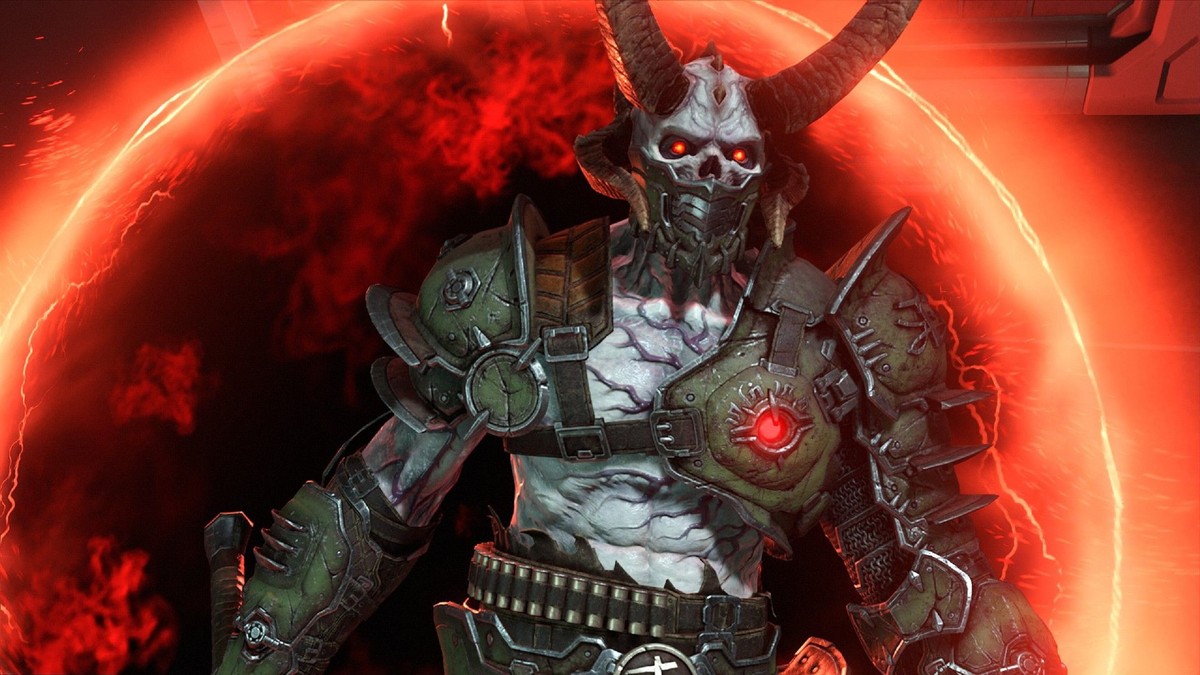 Why the 'Doom Eternal' Marauder Sucks So Bad

In a game of relentless action and rhythm, the Marauder brings everything to a screeching halt.