Ontario Premier Doug Ford has said that a shipment containing critical personal protective equipment for Canadian health care workers was stopped at the U.S. border by the Trump administration.

Ford told multiple news outlets that as Canada deals with the global coronavirus pandemic, a shipment of 3 million surgical masks was stopped at the Ontario border Sunday night. At a Monday afternoon press conference, Ford said that some of the masks have since been released.

“What I understand is we have 3 million masks that were stopped by U.S. officials,” said Ford at a Monday press conference. “I was just briefed that we were able to get 500,000 N95 masks released today into Ontario.”

Ford said getting anything across the border right now was “very difficult” and he would only believe the masks are coming when “he sees them.”

Prime Minister Justin Trudeau said Monday morning that Foreign Affairs Minister François-Philippe Champagne spoke to the US Secretary of State Mike Pompeo about the shipments this morning. Trudeau and Ford both said top officials were working with the American administration to grant Canada an exemption from a presidential order limiting exported PPE.
Click to expand...

Trudeau went on to say Canada supplies the United States with primary resources that allow American manufacturers to create the “equipment so desperately needed both in America and the rest of the world.” He added it was in the two countries' “collective interest” to allow the flow of resources over the border.
Click to expand... 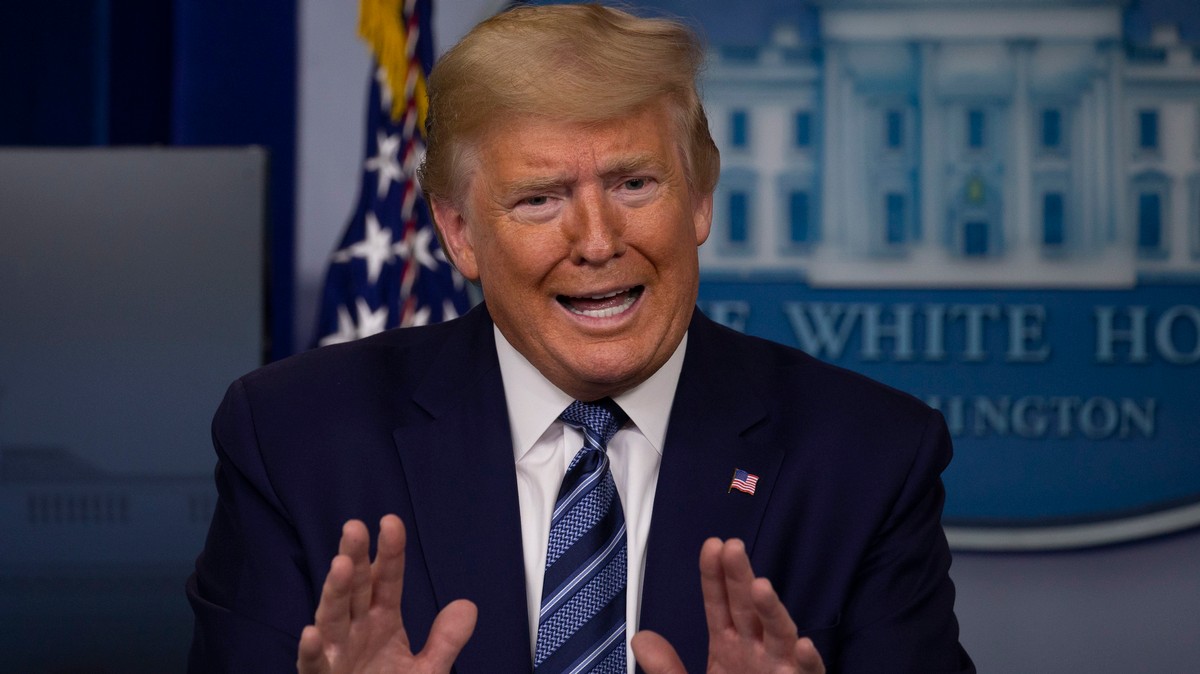 The shipment of 3 million masks was held up by the Trump administration, as Ontario Premier Doug Ford says the province could run out of medical protective equipment next week.

NYT: Trump Administration Models Predict Near Doubling of Daily Death Toll by June
May 4, 2020 by GameWise