Luxlutheran instituted a ban on all Trump supporters on all of the subs he moderates, including r/theratio (dedicated to posting photos of women whose hip and bust measurements look close to the same) and r/toocuteforporn (which collects images of women users deem "too cute" for a pornography career). r/theratio was created in 2011 and has more than 337,000 members, while r/toocuteforporn was created in 2015 and has over 400,000 members.

On January 3, a U.S. drone strike killed Iranian Major General Qasem Soleimani—a move many fear is an act of war, and could result in more bloodshed in the region. This news influenced luxlutheran's decision, he said, but is not the only reason for the ban. He said Trump and his supporters are infringing on his right to peacefully exist.

"Minorities depend on the protection of democracy more than anyone, and sex workers do more than almost any other minority," he said. "When a sex worker gets killed, the most common response—even among progressive people—is to shrug. And that's when their legal protections are supposedly functioning."
Click to expand...

"Of course Reddit itself depends on the Constitution to exist, as do the subs I mod," luxlutheran continued. "I take the attempt to end the rule of law as an attempt to shut down my subs. There's your direct reason for the bans."

Enforcing these bans turns out to be a heavy task, he said. "I've already been banning (alt-right members) for a while," he said. "I don't go out of my way to find them, but when a certain type of troll appears (usually insulting the submitters), and I check their account, I'm right probably 95% of the time. Alt-right insults to women are oddly-specific. They hate tattoos, for example, and are likely to call the girls 'whores'."

It's his mod-given right to ban whomever he wants from whatever subreddits he helps moderate. We all practice patriotism in our own ways, after all.
Click to expand... 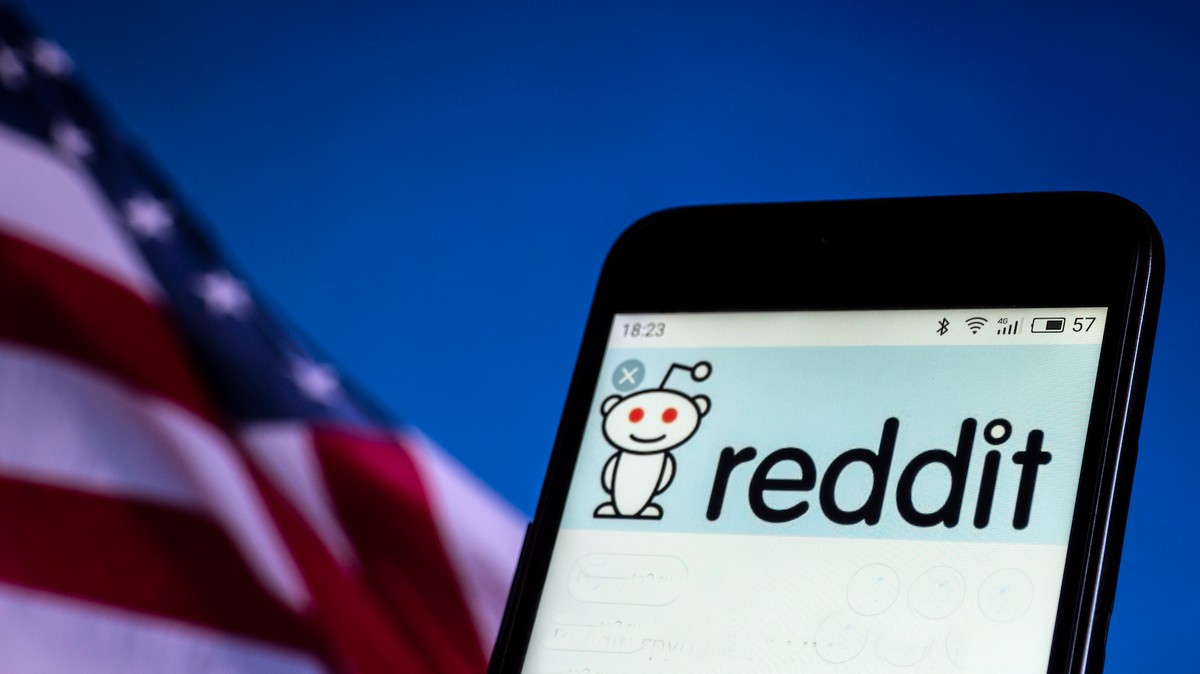 Biden talks about working with Senate Republicans
Dec 26, 2020 by Clout

Vice: College Students Charged With Feeding Foot Skin to Their Unsuspecting Roommate
Apr 28, 2020 by Ana
G
Russian Railways has withdrawn from Iran Projects
May 4, 2020 by GameWise